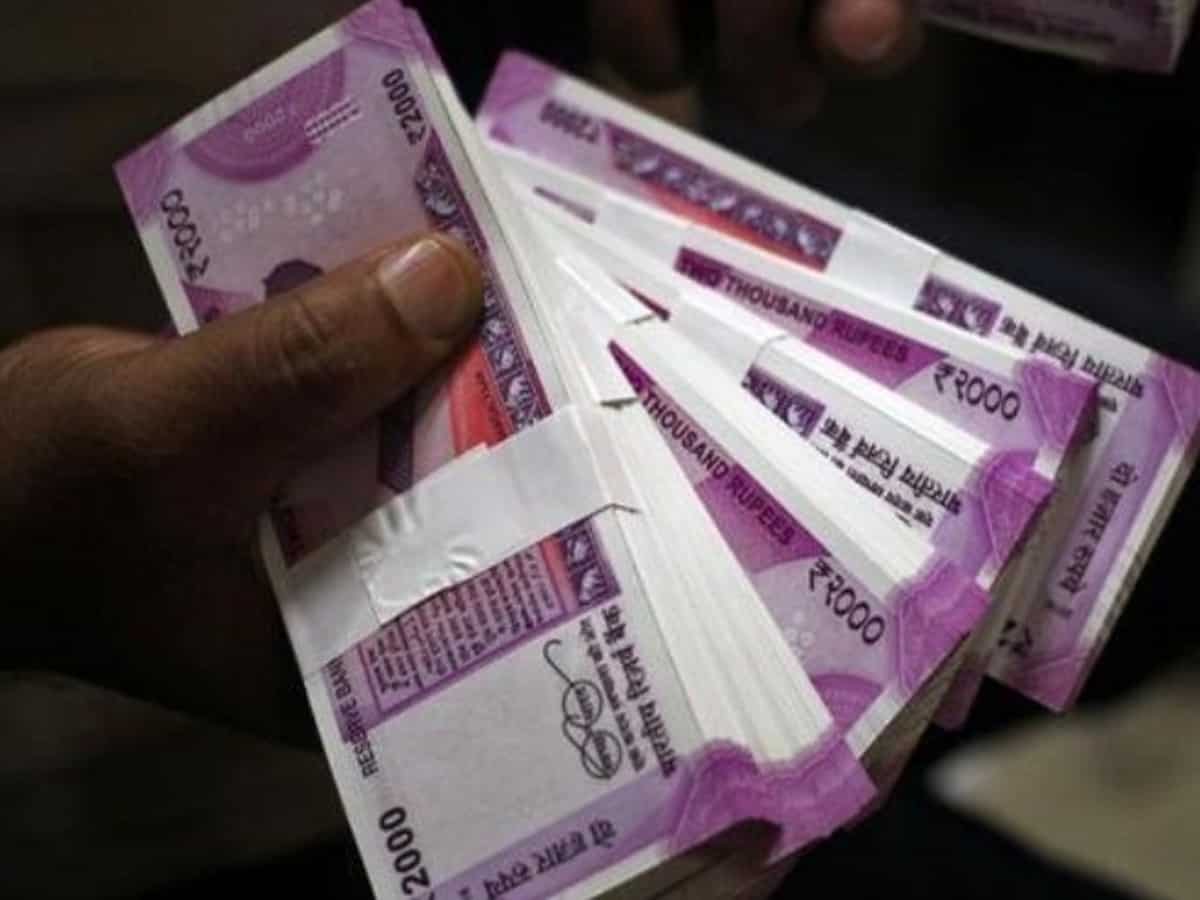 Palghar: A plant nursery boss has been reportedly deceived of over INR One lakh by a client throughout an on-line transaction in Maharashtra(MH)’s Palghar dist., police officer said on Fri..

The nursery boss from Parnaka reportedly got a phone call from a person who presented himself as an Indian Troops personnel & stated he wanted to buy some of the mango saplings, Palghar police PRO Sachin Navadkar stated.

During this on-line transaction for the buy, the unrecognized charged reportedly sent a QR code to the sufferer’s account(a/c) on an on-line payment portal & inquired him to scan the same, following that amount got (1) debited from that latter’s bank account(a/c), the officer said.

The charged thereafter stated he wished to repatriate the amount & inquired the sufferer to give his own account(a/c) information & OTP that resulted in extra loss of amount, he stated.

The sufferer reportedly lost close to INR 1.five lakh within the transaction, the officer said, adding that a complaint of deceiving was lodged in Dahanu PS (police station).