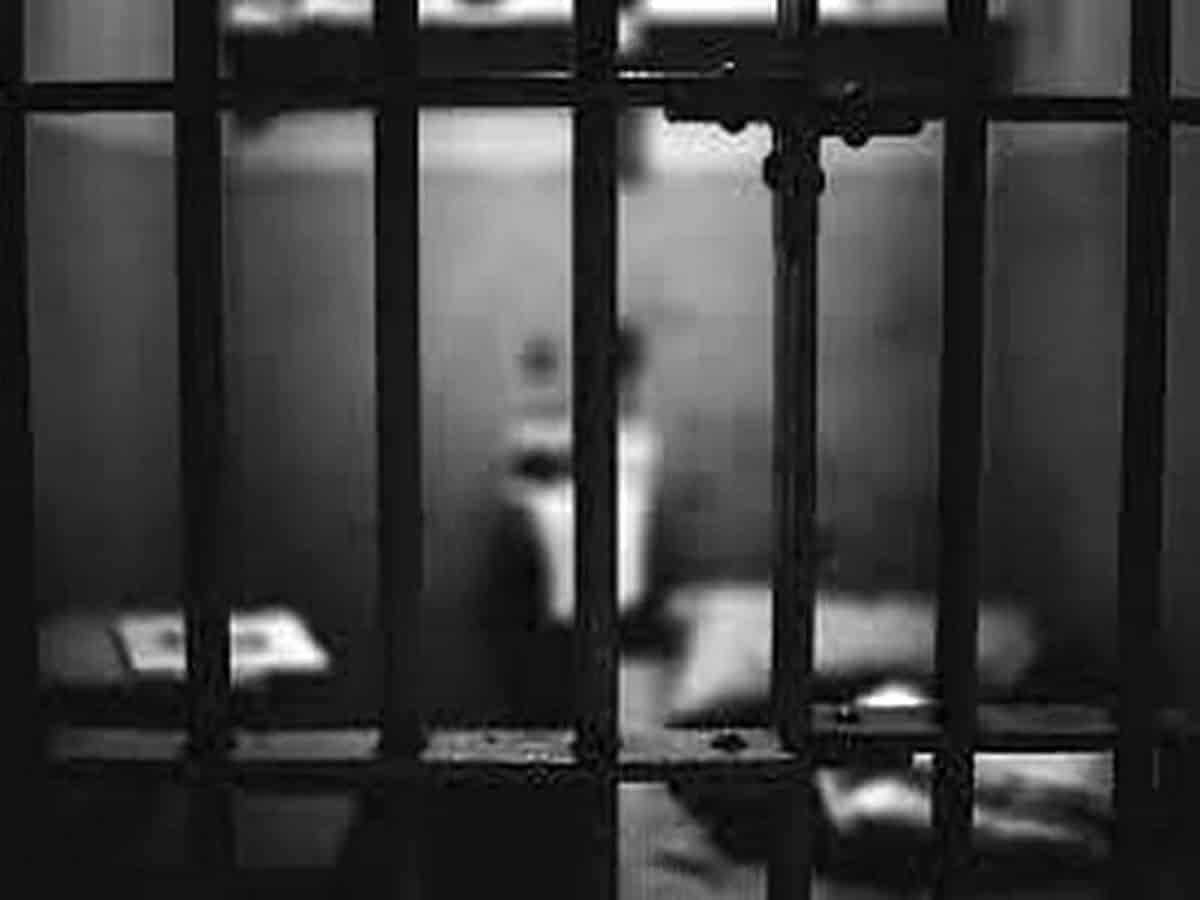 Thane: The police have detained 3 members of a gang reportedly engaged in stealing motorcycles in Maharashtra(MH)’s Thane city, an officer said on Sat..

Acting on a tip-off, a tandem of patrolling policemen captured 2 people tampering with some of the motorcycles in a parking lot on Fri. in the evening, Sr. inspector J A Agarkar of the Kopri PS (police station) stated.

The duo commanded the police to the 3rd charged & a manhunt was initiated for different members of the gang engaged within the thefts, the officer said.

At the least 10 motorcycles value INR 14.65 lakh were recovered from that charged, who habituated to sell stolen vehicles in lower costs, the officer said.