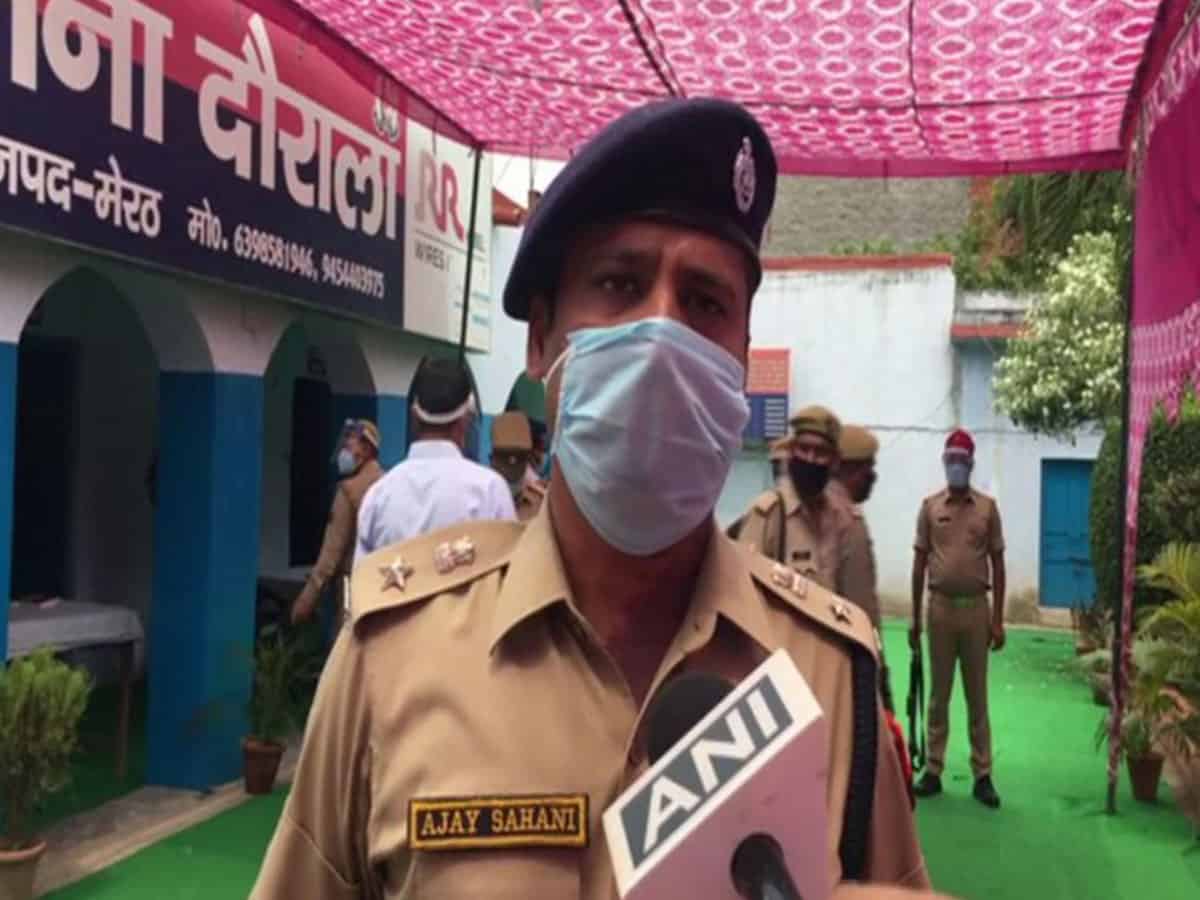 Meerut: 1 human was captured for fraudulently taking amount from citizens within the name of constructing the Ram temple in Ayodhya, as per police”>Sr. Supervisor of Police (SSP) Ajay Sahani on Sat..

The charged, Narendra Rana, had printed fraud receipts within the name of Shri Ram Janmabhoomi Teerth Kshetra Trust, that was entrusted with the work of constructing the temple in Ayodhya, & has been utilizing them to dupe citizens.

As per records, he’d opened his own workplace within the Jagriti Vihar region, from where he has been managing the overall operation.

“Within the Medical Police Station, a case were got on the basis of that Narendra Rana has been captured. He’d printed receipts on the name of the Ram Mandir Trust & on the basis of it he has been taking amount from citizens,” Sahani informed ANI here.

“We’ve recovered a huge no. of printed receipts & are also in search of different proof,” he added further.

The officer said the amount of citizens duped & the number of amount, that the charged had amassed going to be identified out in due course.