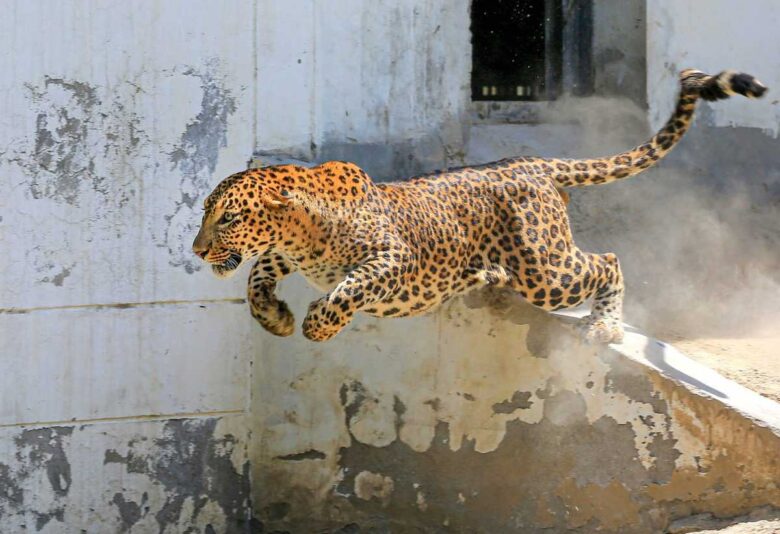 Raipur: A person from Odisha has been detained for reportedly killing a leopard & trying to sell its skin in Chhattisgarh(CG)’s Gariaband dist., police officer said on Wed..

Acting on a tip-off, the police captured Buduram Gond (40) from Shuklabhatha village, located in a naxal-infested region about 200 km far from capital Raipur, on Mon. in the evening, Gariaband SP Bhojram Patel stated.

The police had got info that a person from Vijaypur village in neighboring Odisha has been trying to sell leopard skin in Shuklabhatha region, he stated.

Throughout interrogation, the charged admitted that he’d intoxicated an adult leopard within the forest near Chhattisgarh(CG)-Odisha border & wanted to sell the skin, he stated.

Gond was booked under appropriate provisions of the Wildlife Protection Act 1972 & furthermore probe has been in progress, the officer added further.

Previously on Jun 18, the Gariaband police had detained a person & captured a leopard skin from him in Barula village of the dist.