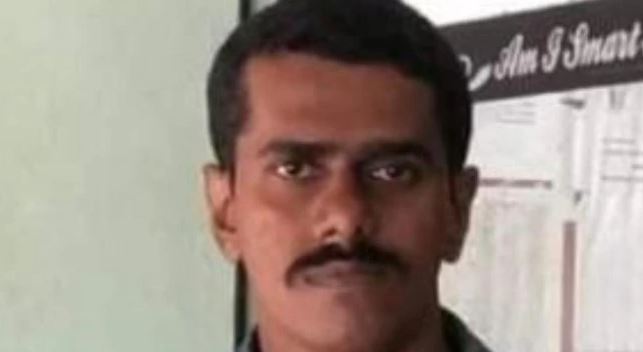 A police official & a medical sergeant collaborated to deliver urgently needed medicines to a young little girl getting treatment for cancer.

The man rode 150 km to ensure she received them at the right time. Read on for more on this heart touching news from Kerala.

Kerala sergeant rode over 150 kilometers on his bicycle to send some cancer patient whose family ran in March through the lockdown medications.

The woman earns a visit to the Regional Cancer Centre at Thiruvananthapuram for example chemotherapy and lives in Kerala’s Alappuzha district.

But once the chemo unit was closed down to infections she had been advised to accept drugs.

The medications are not available within her district, therefore they achieved to Antony Ratheesh when her household ran outside.

Ratheesh contacted a buddy — a police officer, Vishnu who’s currently a sergeant in Thiruvananthapuram Medical College — to get help with all the medicines.

It was that was older, but realised that she wanted medicine that was different. Vishnu was able to get what she wanted from the drugstore, but not without confronting hassles.

However one question stayed: the medications were had by that the woman.

Vishnu attempted to ship them until Kollam. That strategy did not work out.