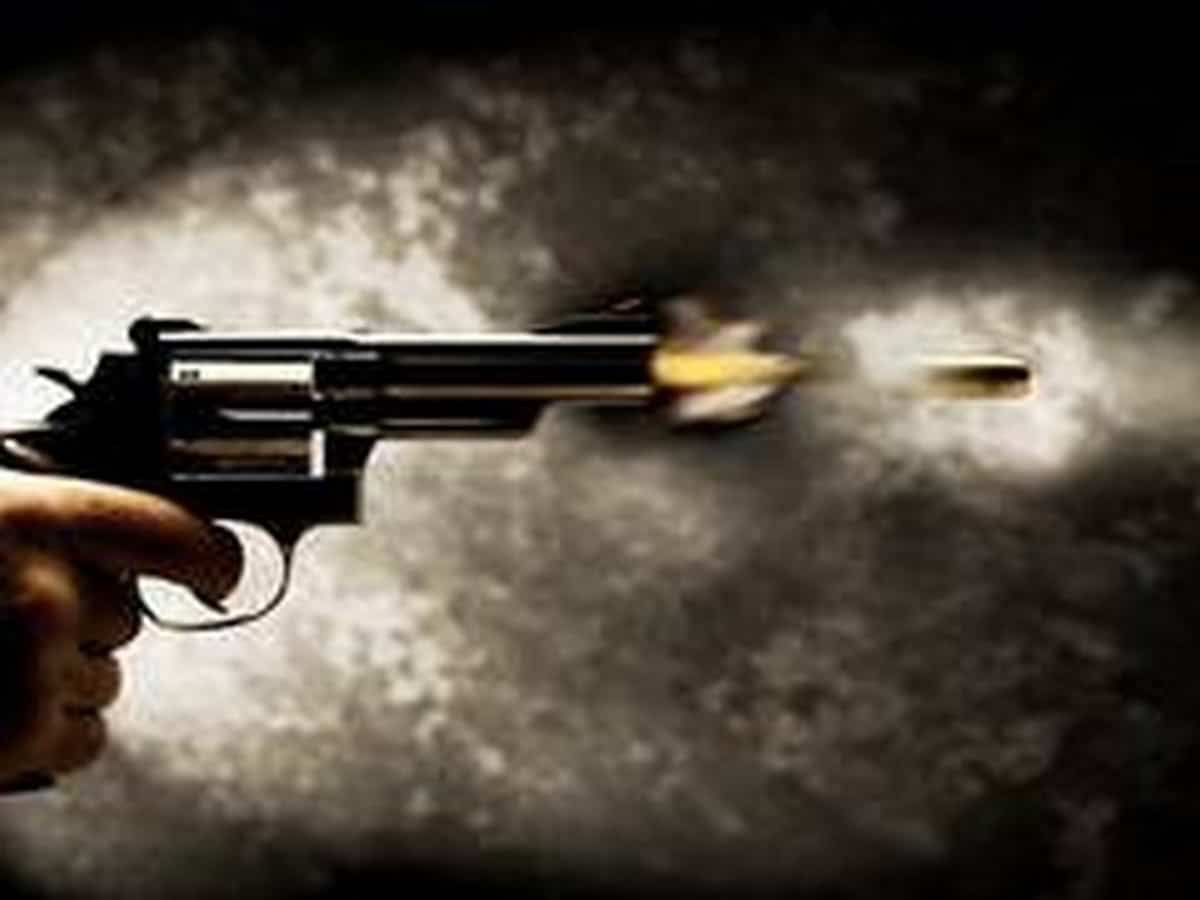 Karachi: A person shot his own sister within the head for ‘honor’ in Karachi’s Clifton region on Sat., stated the police.

As per Dawn, the charged detected as Hasamin Qamar who shot his own sister. The lady has been moved to the Jinnah Postgraduate Medical Center where she has been pronounced passed upon arrival.

The police officer said that suspect was arrested & the weapon habituated to commit the offence has also being captured. The Sr. Supervisor of Police South Sheeraz Nazeer stated that the suspect admitted to “killing his own sister for honor”, Dawn furthermore recorded.

Qamar said that his own sister habituated to talk to a person within the neighbourhood & “he’d suspended her time & again”.

He also stated that when his own younger brother informed him regarding his own sister’s “constant interactions” with the neighbor, he shot her within the head.