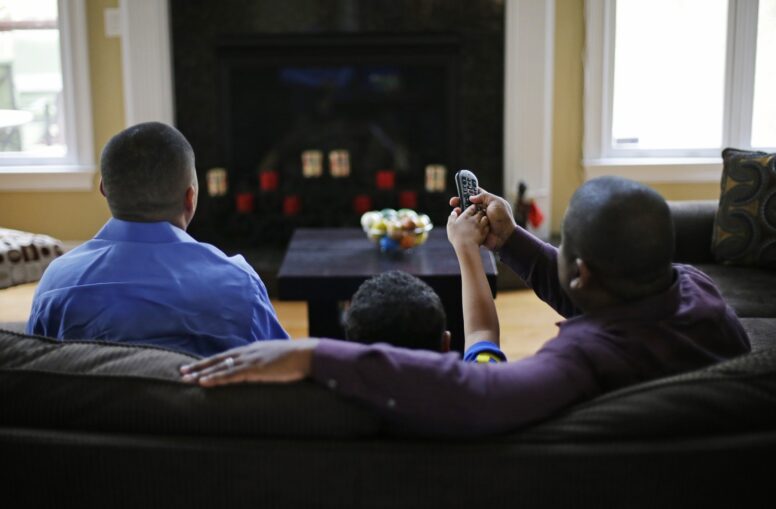 Relaxing with a nice show or a film after a long day of work is something that we all do, but nowadays, finding what we want can be extremely difficult. We are faced with dozens of streaming services, thousands of channels, and millions of options when it comes to a good piece to watch, so we end up searching for hours, and just going back to the familiar. If you want to break this habit, and if you don’t want to roam through the channels, we are here to help you out.

In this article, we are going to talk about some of the best modern western movies and TV shows to watch in 2021. No matter if you are looking for traditional western pieces, or if you are interested in something that combines several genres, we got your back. Continue reading and know that no matter what you pick from this list, you are not going to regret your decision.

The first piece we are going to talk about is a new show, currently available on Amazon Prime that is directed by the famous Ethan Hawke who also plays one of the main roles in it. Overall, it is a really captivating historical and wester show that will keep you on the edge of your seat throughout the whole piece.

It has only one season for now, and the story follows a young man who chooses to join the rebels in order to free himself from slavery. It has pretty much anything that you would want in a western show, and it is a great watch.

There are not many people who haven’t seen this film, but if you are one of them, you are missing out a lot, and you need to watch it as soon as you can. Directed by the brilliant Quentin Tarantino, the film is all over the place, there will be moments when you have no idea what is going on, and ultimately, you will love every single second.

Even though it is not a film that is going to be to everyone’s taste, you should give it a chance, especially if you like and follow Tarantino’s work. There are a lot of gruesome scenes, a lot of blood, and just killings in every other scene, but if you can go past the gore, you are going to be lost in the story and you will enjoy it to the fullest.

A Million Ways to Die in the West

If you are looking for a western piece that is not going to be too harsh to watch, then this is the right one for you! It is an amazing comedy that will captivate you with the story, and that will make you laugh long after the film is over.

It is a great movie created by the magnificent Seth MacFarlane that you probably know from Family Guy. It is a funny story that follows the love interest of the protagonist, who is interested in a woman married to one of the best gunslingers in the area. You are going to feel emotional, you are going to laugh, and you are going to love the western vibe of it.

This 2017 piece got extremely popular as soon as it came out, and it is still one of the most sought-after movies to watch when you are looking for something exciting, fresh, and that will teleport you to a different time.

As you can see if you check here, the piece was created by Scott Cooper Miami and it has a stellar cast including Scott Shepherd, Rosamund Pike, and Ava Cooper. It tells the story of a captain who is determined to help a family reach safety during the dangerous times in the late 1800s. It is overall a great piece to watch, and you should give it a chance, no matter if you are interested in action, thrillers, or drama.

Another series that captured the attention of millions as soon as it premiered, Deputy was created by Will Beall. Even though the plot is not something that you haven’t seen before, it still brings a unique touch to the story and will keep you interested episode after episode.

It follows the story of the protagonist, who without looking for the next step in his career, ends up being the sheriff in a big county. It offers anything that you could ever look for, including romance scenes, a bit of drama, and a lot of western vibes.

Lastly, we are going to talk to you about Yellowstone, a binge-worthy series that will captivate your attention from the second you play it. It is one of the highest-rated TV shows of all time, and there are many reasons why that is.

First of all, the plot is on point that will interest even the ones who are not too big of a fan of western pieces. Here, you can learn more about a family in Montana that faces the dangers that come with the territory. You will be amazed by all the things people are willing to do when it comes to money and power, and you can enjoy the traditional vibes that usually follow this genre. The people responsible for this masterpiece are Taylor Sheridan and John Linson, and Kevin Costner is one of the many stars that take the lead roles.

Have you ever seen any of these shows or films? Which one is your favorite? No matter if you are looking for a binge-worthy show, or you want to relax with a movie that is no more than two hours long, you can find it all here. One thing is for sure, they are going to captivate your attention, and you will not regret any minute that you’ve spent watching these pieces. Some of them can be found on the biggest streaming services available currently, and most of them are available on all of them. See them alone or with your family, and know that they are the best choice for a rainy weekend, or after a long day at work.