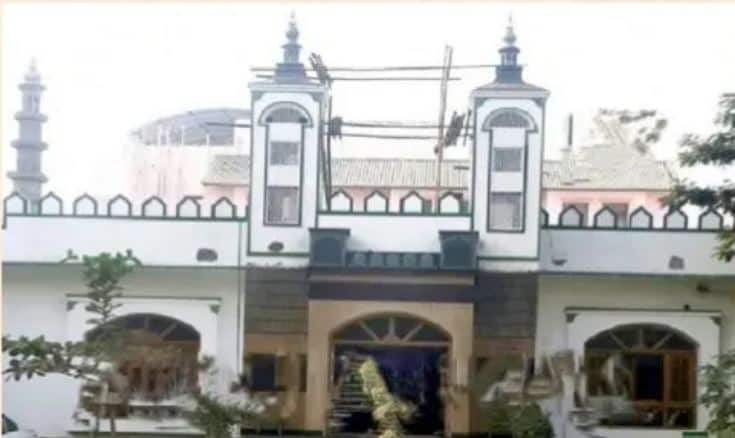 Hyderabad(Hyd): Regional members of All India(In) Muslim Personal Law Board going to convene a gathering on Aug 16 to debate the issue of demolition of 2 mosques in secretariat building & to schedule a strategy to restore the mosques.

Gen. Secretary All India(In) Muslim Personal Law Board Maulana Wali Rahmani had previously instructed the members of Telangana (TL) Board to convene a gathering, although, the gathering couldn’t be conducted because of interruption by some of the quarters.

LD had posted a record about that following that the Board ruled to hold a gathering on Aug 16 in Darul Uloom, Hyderabad(Hyd).

Apart from regional members of the Board, representatives of Muslim parties & religious organisations going to also be invited to the gathering to schedule a strategy to restore the mosques.

Sending a letter to chief minister Chandrasekhar Rao, Maulana Wali Rahmani appealed him to meet regional members of the Board.

Finally, on the direction of Domestic Gen. Secretary of Personal Law Board, a gathering is being named for Board members & representatives of Muslim organisations.

As of now, all eyes are on the gathering. It remains to be witnessed whether just a dissent announcement going to be released (or) dissent strategy going to be scheduled.