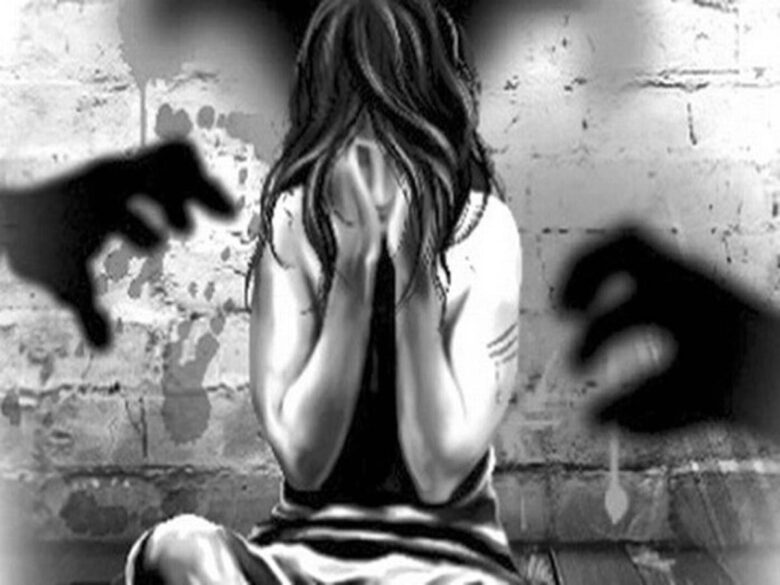 Muzaffarnagar: A 10-year-old lady has reportedly wedded to her rapist almost 6 mos back & afterwards given threefold talaq, a child care help line representative stated in UP’s Muzaffarnagar on Sun..

The help line has handed over the complaint to the police.

The incident had come to light when a tandem from that help line toured her for counselling in a village within the dist.’s Budhana PS (police station) on Aug 6.

As per help line in charge Punam Sharma, the sufferer claimed that she has been wedded to her sister’s brother-in-law on Feb 16.

The charged, a native of Shamli dist., left the lady to her parents’ home on Aug four after that she reached the help line, she stated.

Budhana SHO K P Singh stated they’ve initiated an inquiry into the allegations & have named the charged on Mon. for furthermore action.