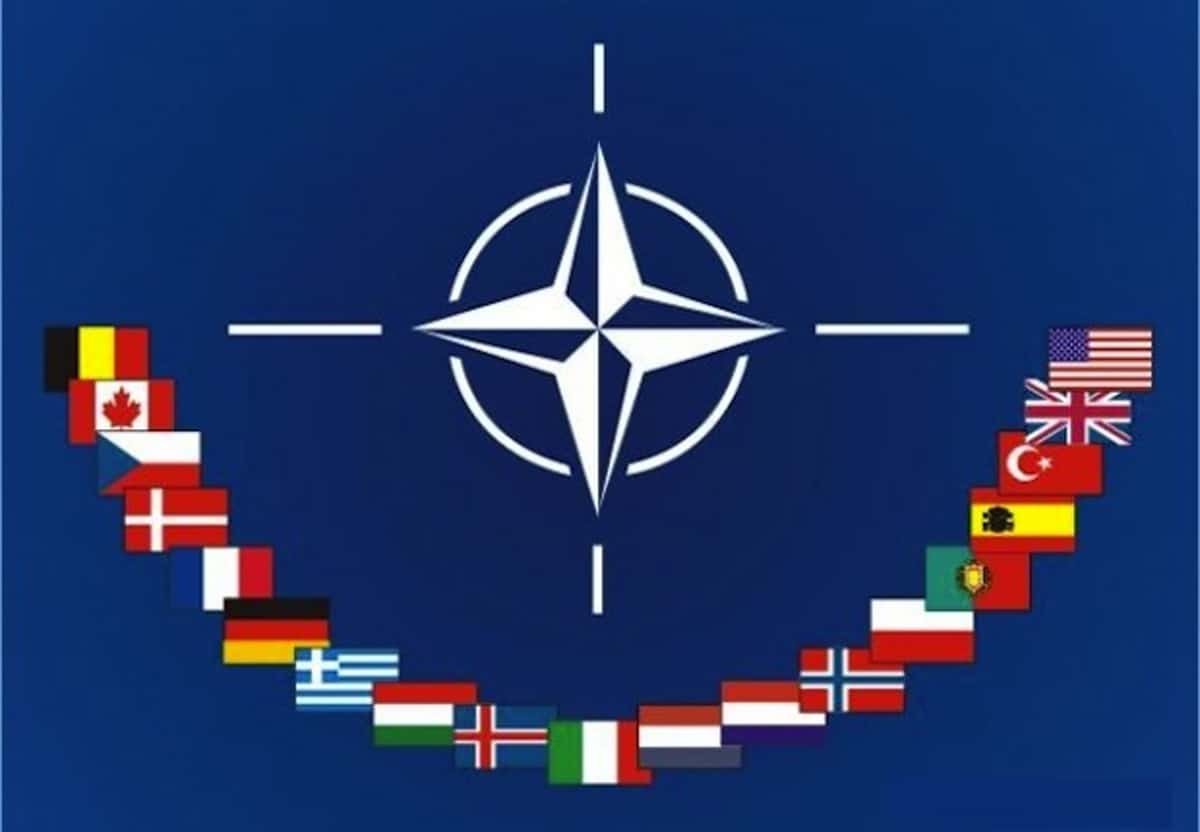 Washington(WA): The United States seeks to formalise its closer defense ties with nations of the India(In)-Pacific area — India(In), Japan & Australia — similar to something like the North Atlantic Treaty Organisation (NATO) to counter China, US Deputy Secretary of State Stephen Biegun stated on Mon..

He stated that Washington(WA) aims to gain the grouping of 4 nations & remaining within the area to work (5) together as a bulwark over “a potential challenge from China”, & “to create a crucial mass across the revealed values & interests of those parties in a way that entices extra nations within the Indo-Pacific & even from across the globe … ultimately to align in a extra structured way”, South China In the morning Post (SCMP) recorded.

Biegun made the comments awhile talking with previous US ambassador to India(In), Richard Verma in an on-line conversation organised by this US-India(In) Strategic Partnership Forum.

“The Indo-Pacific area is lacking in powerful multilateral structures. They don’t have anything of the fortitude of NATO (or) the European Union. The strongest institutions in Asia oftentimes aren’t, I think, not inclusive sufficient & so … there is certainly an invitation there in some of the point to formalise a structure like this,” Biegun stated.

“Remember, even NATO initiated with relatively modest expectations & some of the nations (originally) chose neutrality over NATO membership,” he added further.

Although, he alerted that the US would keep its ambitions for a Pacific NATO “checked“, asserting such an alliance “going to happen only in case the different nations are as dedicated as the US”.

Biegun stated the grouping of 4 nations are awaited to meet in New Delhi(DL) this autumn & cited Australia’s possible participation in India(In)’s Malabar naval exercise as an example of progress towards a official defense bloc, as per SCMP.

India(In) is “clearly indicating an ambition to invite Australia to attend within the Malabar naval exercises, that going to be a tremendous step forward in assuring the freedom of passage & the security of the seas within the Indo-Pacific,” the Sr. US dept. officer said.

The naval exercises were held by this US & India(In) from 1992 & largely takes place within the Bay of Bengal. Japan was taking part in this exercise from 2015.

Australia had attended within the Malabar naval exercises once, in 2007, “however Beijing urged back, meaning that India(In) demurred on repeating the invitation, ostensibly for fear of needlessly antagonising China, in spite of Canberra’s evident willingness to take (2) part,” as per the Sydney-based think tank Lowy Institute in a Jul record. Singapore had also attended in 2007.

The record stated that the standoff between Chinese & Indian army in Galwan valley in Jun, in that 20 Indian warriors lost their own lives, has made India(In) extra inclined to return Australia for the Malabar naval exercises.

Awhile Japan & the US have already being invited to attend in this yr.’s exercise, delayed because of COVID-19, India(In) hasn’t yet extended a official invitation to Australia.

Meantime, Biegun said that the US wants to watch Vietnam, South Korea & New Zealand to eventually join an expanded version of the ‘Quad’ (India(In), Australia, Japan & the US), citing the “quite cooperative” meetings of the grouping of 4 nations with authorities from these countries about the reaction to the COVID-19 epidemic.

The meetings between senior-level authorities of the 7 countries have been “incredibly productive conversation amongst quite cooperative partners, & 1 that we must look in to watch a normal grouping of nations that actually going to accomplish their own quite finest to advance this combination of interests that we’ve made up Pacific”, Biegun has been quoted as informing by SCMP.

Israel reports 3,027 new Covid-19 cases, 190,929 in total
Oppo Reno4 Pro sale starts today in India: Check price, specifications, cashback offers
Noli Me Tangere: Showing Resurrection in Art
"The great theft of water": the study that affirms that between 30% and 50% of the water in the worl...