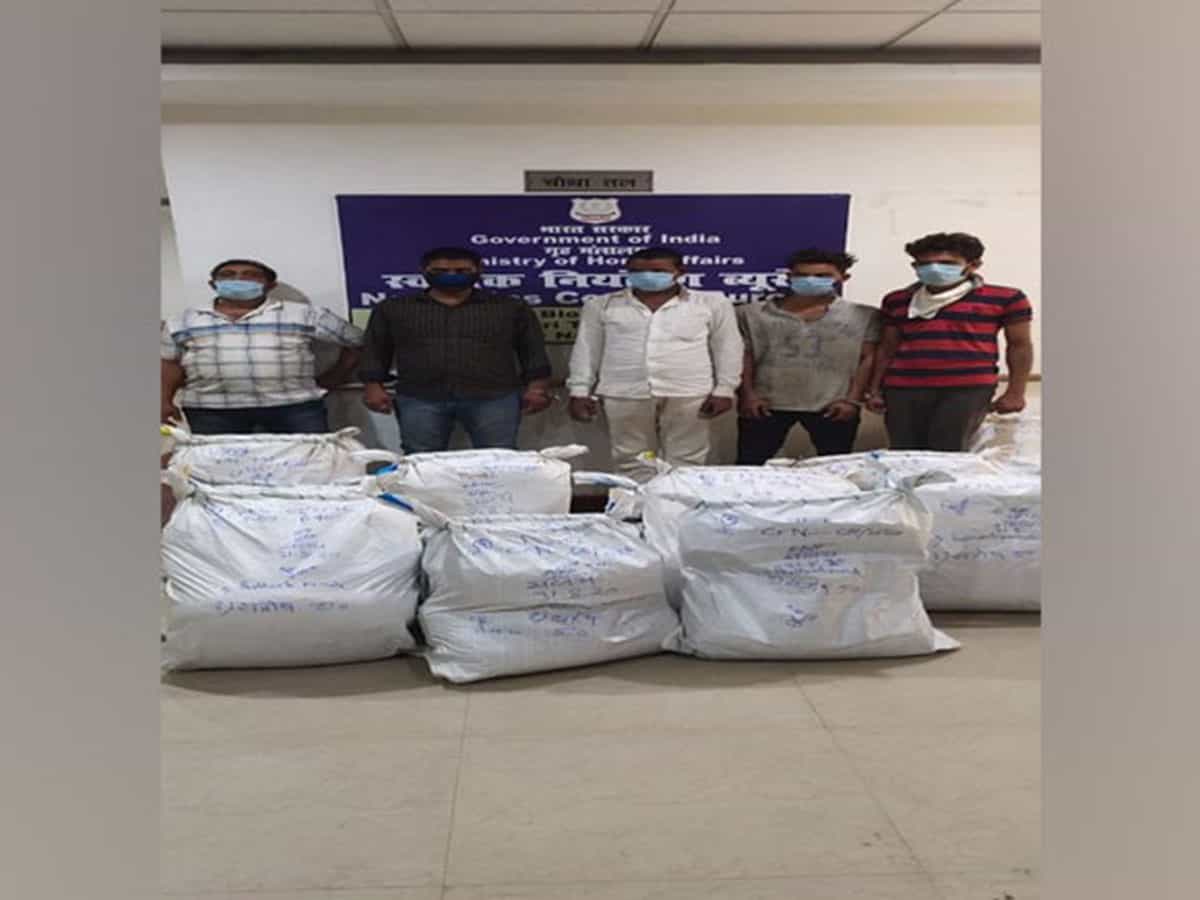 Patna: The Narcotics Curb Bureau (NCB) of Patna Zonal Unit has detained 5 people & captured over 500 kilograms of cannabis from their own ownership here in Bihar(BR).

“Acting on particular info, the NCB Zonal Unit Patna on Aug 30 within the in the evening, captured 589.four kgs of Ganja from Zero mile, Patna, Bihar(BR) from a container truck having to hide the contraband. Amit Kumar, who has been driving the stated container truck, has been detained with captured Ganja. Also detained Sanjay Chauhan sitting within the same truck as a helper. After location interrogation, in a swift action 3 extra people involving the receiver of the stated Ganja with 1 car has been apprehended in Didarganj toll plaza, Patna within the early hours of Aug 31,” NCB stated in an announcement.

The consignment has been believed to be sourced from Odisha & has been destined to Bihar(BR)’s Hajipur, the Bureau stated.

Furthermore inquiry within the complaint is in progress.