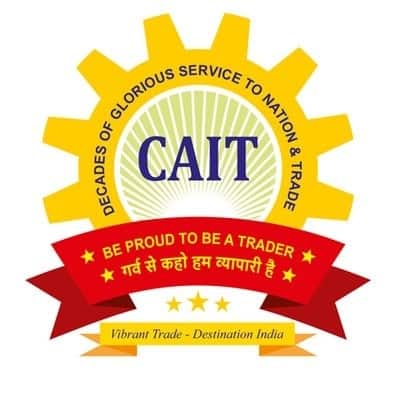 New Delhi(DL), August 22 : The Confederation of All India(In) Traders (CAIT) on Sat. stated that the import of ‘Made-in-China’ Ganesh idols was nil this yr..

Talking on the occasion of Ganesh Chaturthi, CAIT Secretary Gen. Praveen Khandelwal stated: “Each yr. regarding 30 cr idols of Lord Ganesh are bought across nation.”

“According to an estimate China habituated to make export of Ganesh idols to the extent of regarding INR 500 cr each yr. & sticking to the boycott Chinese call, no import of Ganesh idol has been finished this yr..”

Previously, CAIT had given a call to boycott Chinese goods across areas to encourage Indian industries.

As per Khandelwal, smaller idols are being preferred this yr..

The festival of Ganesh Chaturthi started on Sat..

“This yr. in place of flocking to temples, citizens preferred to temporarily install idol of Lord Ganesh in their own houses & offer prayers,” he stated.