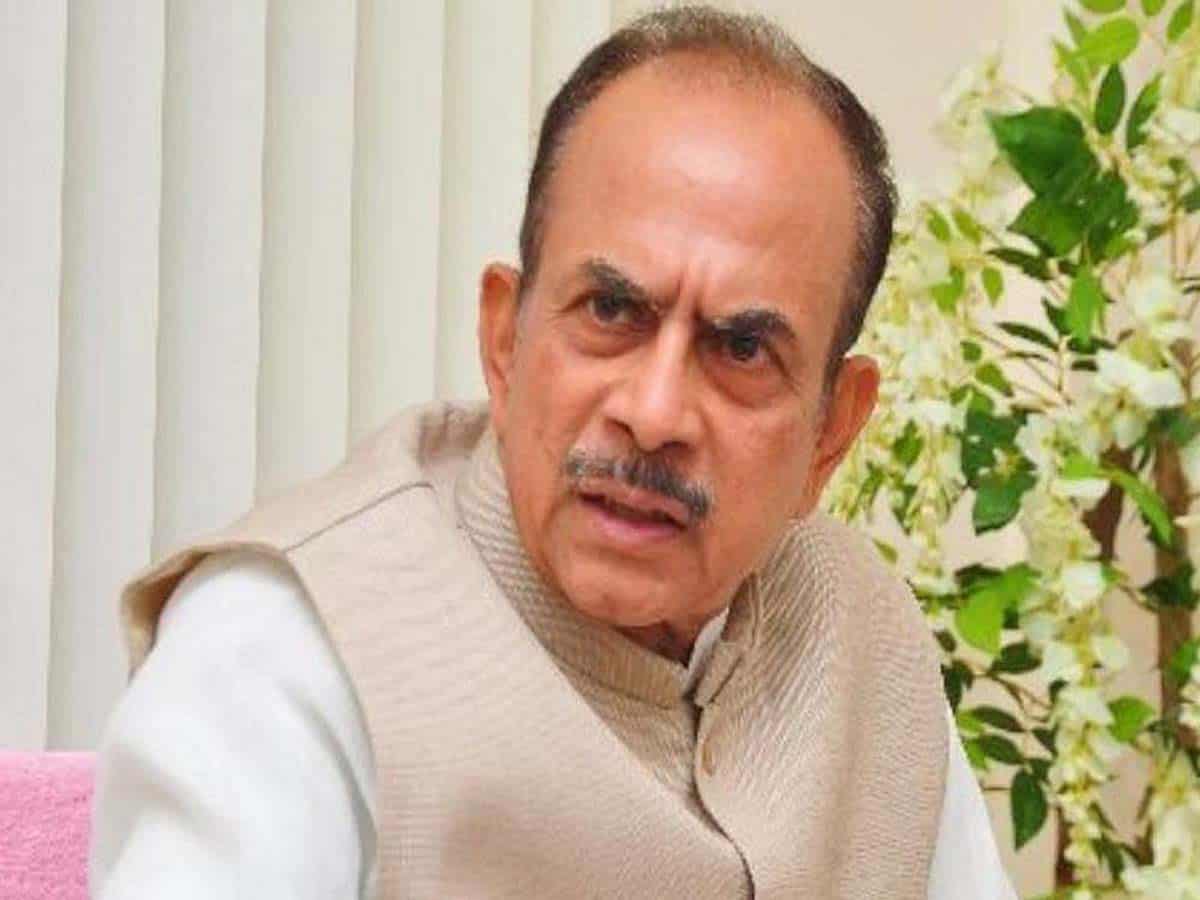 Hyderabad(Hyd): H.M Mohammad Mahmood Ali has refuted the criticism made by this chiefs of the opposition parties over the demolition of mosque & temple within the Secretariat & described it as meaningless.

The H.M, in a media announcement on Sun., stated that the chiefs of opposition parties criticized the move even after CM K. Chandrasekhar Rao declared that a new mosque & temple would be constructed in the context of the new Secretariat.

He stated that the CM has clearly declared the new Secretariat would be inaugurated only after providing prayers within the new mosque & temple in its building. Thus, he stated that there has been no point in carrying out unnecessary propaganda.

Mahmood Ali stated that the opposition parties couldn’t watch the development (devt) schedules being made by this State Govt & that their own existence would be questionable in case these development (devt) programs continue within the future. He cleared that KCR has been a secular leader & he has been functioning for the welfare of all religions.

“Telangana (TL) citizens are aware that the CM is already renovating a historical temple in Yadagirgutta. For him, apartment a mosque & temple within the Secretariat is not a  big issue,” he stated.

The H.M has advised opposition parties’ chiefs not to create chaos amongst the people in this problem.