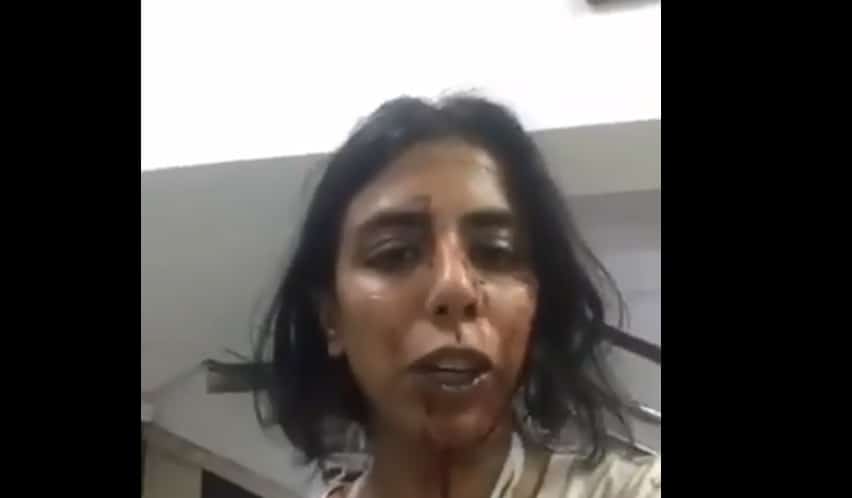 NEW DELHI: The volunteers of an NGO, ‘Neighbourhood Woof’, have been thrashed by residents in Rani Bagh of outer Delhi(DL).

The video footage, telecast from a PS (police station) awhile trying to file a complaint, has been popularly revealed on social media(SM), drawing powerful responses.

The NGO labour, involving a lady, have been out within the region to catch dogs when the residents faced them. In see of late night hours, regional locals enquired regarding their own identities on that heated argument initiated & a scuffle erupted between them. Thereafter, the Delhi police lodged a complaint over the locals on the case of the NGO worker.

On the night of Jul three in about 10.30 p.m., three PCR calls have been got in Rani Bagh PS (police station) about a dispute between 2 parties, i.e., 1 belonging to an NGO called “Neighbourhood Woof” & the regional locals of Rishi Nagar, Rani Bagh. Immediately, the police approached the location & it disclosed that some of the people from an NGO called “Neighbourhood Woof” had come to catch stray dogs in Rishi Nagar, stated a Sr. police official.

Although, the residents grew doubtful & rised queries on the operation of the NGO employees that also had a lady with them. An argument initiated between the NGO labour & the regional locals that shortly changed ugly. The NGO labour claimed that they have been brutally attacked by this residents.

The police officer said that when the citizens from that NGO attempted to escape from that location in their own car, three regional locals have been hit by their own car, inflicting some of the minor wounds.

“On the case of the NGO worker Ayesha Christina, a complaint u/s 323/341/506/427/34 IPC was lodged over locals. Furthermore inquiry is under progress,” the police officer said.