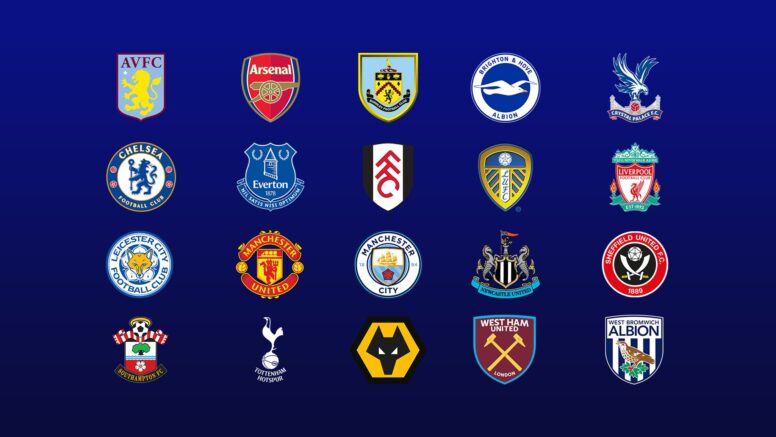 Football is a team sport, but in the world of top clubs, not everyone can afford to rely solely on the talent of homegrown players. More often than not, 11 people on the field decide everything, but one richer. And it is not the coaches who determine the outcome of the championships, but the owners’ wallet. But where do they get their billions from?

Chelsea – the new era of football

When Roman Abramovich acquired Chelsea in 2003, the entire football world was in shock. But the unflappable billionaire slowly developed the club, making it one of the strongest teams in the world. Thanks to huge inflows from their owner, the Blues have won two Champions League titles, five Premier League titles and ten other trophies.

The Sunday Times estimates Abramovich’s fortune at £ 12 billion. But how he earned them is hard to say. A native of Saratov, Abramovich became friends with entrepreneur Boris Berezovsky in the early nineties.

When the privatization program began after the collapse of the USSR, Abramovich acquired the oil company Sibneft, which would later be transferred to Gazprom. Now it is mainly EVRAZ, a metallurgical and mining company, that brings him money.

Liverpool – from soybeans to world domination

Boston-based Fenway Sports Group bought Liverpool for £ 300m in 2010. Since then, the team has grown in value tenfold.

The company was founded by John Henry and Tom Werner. Werner worked in television and was responsible for the production of popular programs such as The Cosby Show, The Third Planet from the Sun and The 70s Show. He is a huge baseball fan and has dedicated himself to working in the sport since the nineties.

John Henry grew up in the provinces, dabbled in agricultural commodities like soybeans, and became famous primarily in the financial sector. He founded J.W. Henry & Co in 1981 after developing a “mechanical trading system”.

The primary possession of the Fenway Sports Group is the Boston Red Sox, baseball team. The company is also investing in NASCAR racing and the Olympic Marseille.

The Glazers took over Manchester United in 2005, immediately sinking into debt. The Americans were never popular with fans, and after the demise of the team, many began to organize frequent promotions with slogans like “Glazers out.”

Malcolm Glazer was the initiator, but after his death, children began to run everything. Glazer himself began working in jewelry and watch repairs in New York, after which he tried his hand at real estate. During his life, he has tried everything from television to health, from toys to motorcycles.

The family owns shopping malls throughout the United States, and in addition to Manchester United, it also runs the Tampa Bay Buccaneers of the National Football League.

How do owners of football clubs make money?

There are plenty of reasons why rich people buy football clubs. They are as follows-

Many successful business people want to purchase a football club to enhance their brand. It is because more and more people will get to know their company through the football team. In this way, they can improve their brand’s reputation.

You might already know various discussions and meetings are organized in any sports event. So, many sponsors may also like to collaborate with the owners’ company in the future. According to them, it is one of the best ways to build their brand effortlessly.

Advertising becomes necessary when it comes to improving a brand’s awareness. The best advantage a company owner will get after buying a football club is the freedom of advertising. It is the most powerful tool one could ever ask for. Many experts believe that owning a football club is beneficial for wealthy business people due to the same reason.

When there is good advertising, there will be good results as well. So, one doesn’t have to worry about getting the right media for the same. They will be happy to advertise the owner’s brand.

A vast network of influential people: It is a big thing to buy a football club. It also gives a chance for the owners to connect with more successful people. In this way, they can grow the network that eventually helps them to grow their business.

You won’t believe it, but many business people have used this strategy to gain popularity. As they have made new and influential connections, they don’t have to worry about any issues or problems that might arise in their business.

The football club will make owners earn more money. Well, it is true that the owner also has spent  their hard-earned cash on buying the team. However, in the future, the same team will also increase their earnings.

Most people purchase teams for this reason only. They get an opportunity to earn more.

Everyone has to pay taxes according to their income. So, a wealthy person needs to pay more taxes than a middle-class one. One of the best ways rich people can get rid of the tax burden is investing in a football team. In this way, the government won’t cause trouble for them.

Another advantage of owning a football team is that one gets financial security for the future. The Premier League is famous around the globe and will continue to grow in the future too. So, the owner doesn’t need to worry about the future profit potential. There will be enough opportunities for them in the coming years.

From the above information, we would like to say that almost all the owners of football clubs make enormous money.

There are various reasons behind the same that we discussed in this article. We hope you find this article helpful and informative.