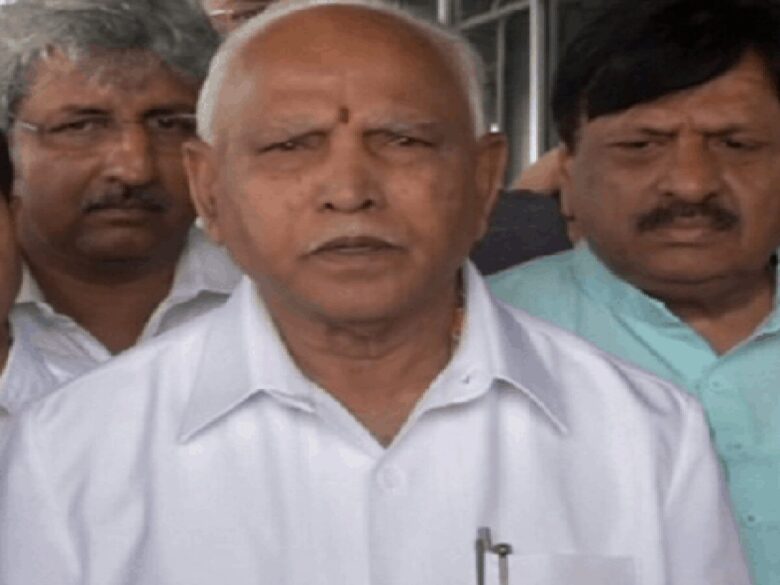 Bengaluru: Lauding PM Narendra Modi’s address to the country on fighting the COVID-19 epidemic, Karnataka(KA) CM B.S. Yediyurappa on Tue. dubbed the expansion in meal security for 80 cr poverty-stricken until Nov as “historical”.

“Modi’s announcement on expanding free 5kg rice (or) wheat to the poverty-stricken until Diwali & Chhath Puja in Nov within the Pradhan Mantri Garib Kalyan Anna Yojana is historical & augurs well for the govt’s ‘1 country, 1 ration card’ initiative,” stated Yediyurappa in an announcement here.

In his own sixth countrywide address from the COVID-19-induced lock-down has been imposed on Mar 25, Modi stated in Hindi that meal for the needy during this lock-down were the govt’s priority.

“With the tough work (5) of farmers & taxpayers, the nation is confronting the most challenging epidemic. As the PM advised, let’s accomplish our work in this life-saving campaign by keeping physical distancing, wearing mask & sanitizing hands to include the infection spread,” asserted Yediyurappa.

Noting that “Modi is a true friend of the poverty-stricken, deprived, farmers & laborers”, the CM stated everybody had to follow the path shown by him & precisely observe the instructions.

Asserting that the citizens of Karnataka(KA) would work (5) tough to make the PM’s call for Atmanirbhar Bharat a success, Yediyurappa stated the ‘1 country, 1 ration card’ has been yet the other step towards making an inclusive & self-sufficient new India(In).