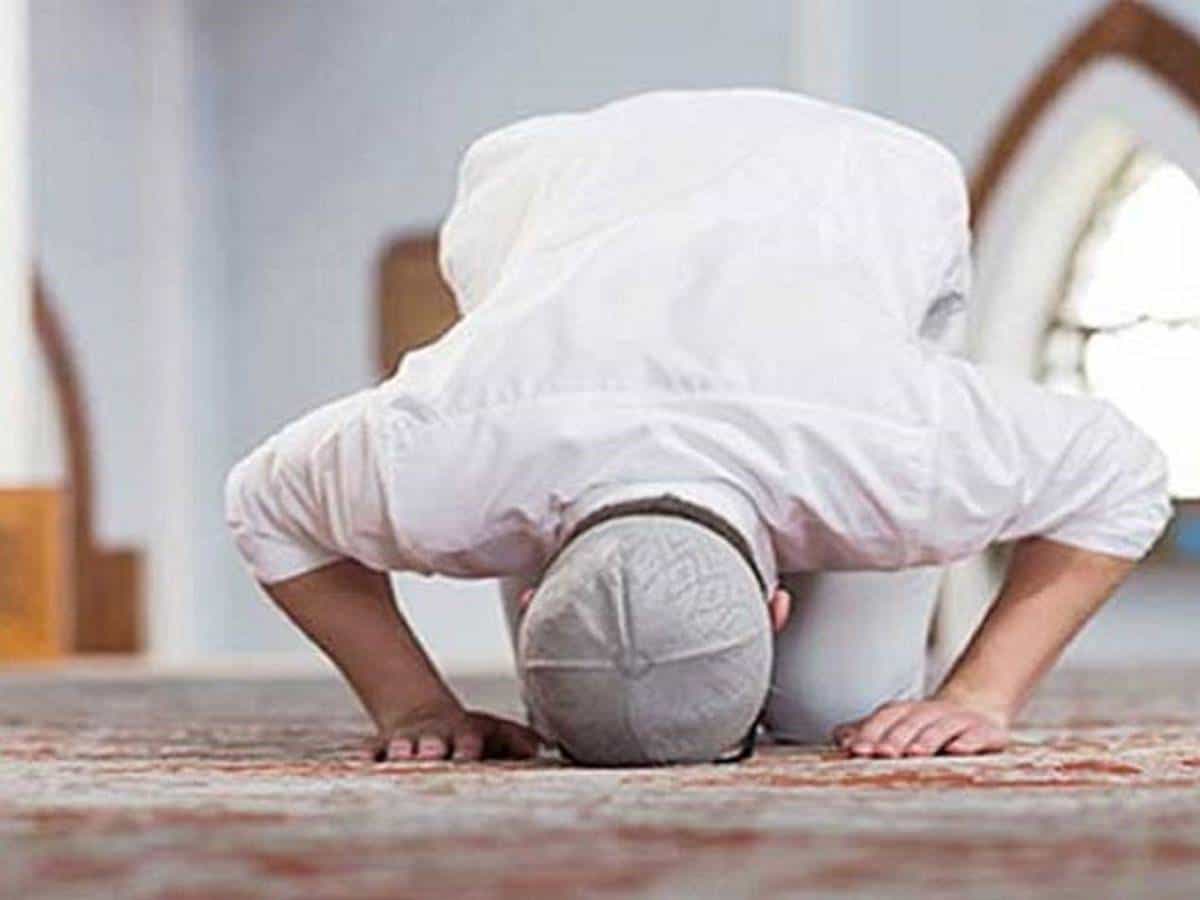 Hyderabad(Hyd): The mosque constructed during this Qutub Shahi era, located in Malkamcheru near Sunshine Hospital (3) in Gachibowli has been re-opened on Mon.. The Telangana (TL) State Wakf Board Chairman Mohammed Saleem with CEO Mohammed Qasim & different officials on Mon. re-opened the 400-year-old QutubShahi Mosque that wasn’t in utilize for multiple yrs..

Mohammed Saleem, the Wakf Chairman stated that they were no prayers within the mosque for yrs. because of that it has been covered with trees. And also had become house to wild animals.

“When the issue has been took to the circular of the Wakf Board, a gathering has been conducted with authorities of revenue & police branches to reopen the activities,” he added further.