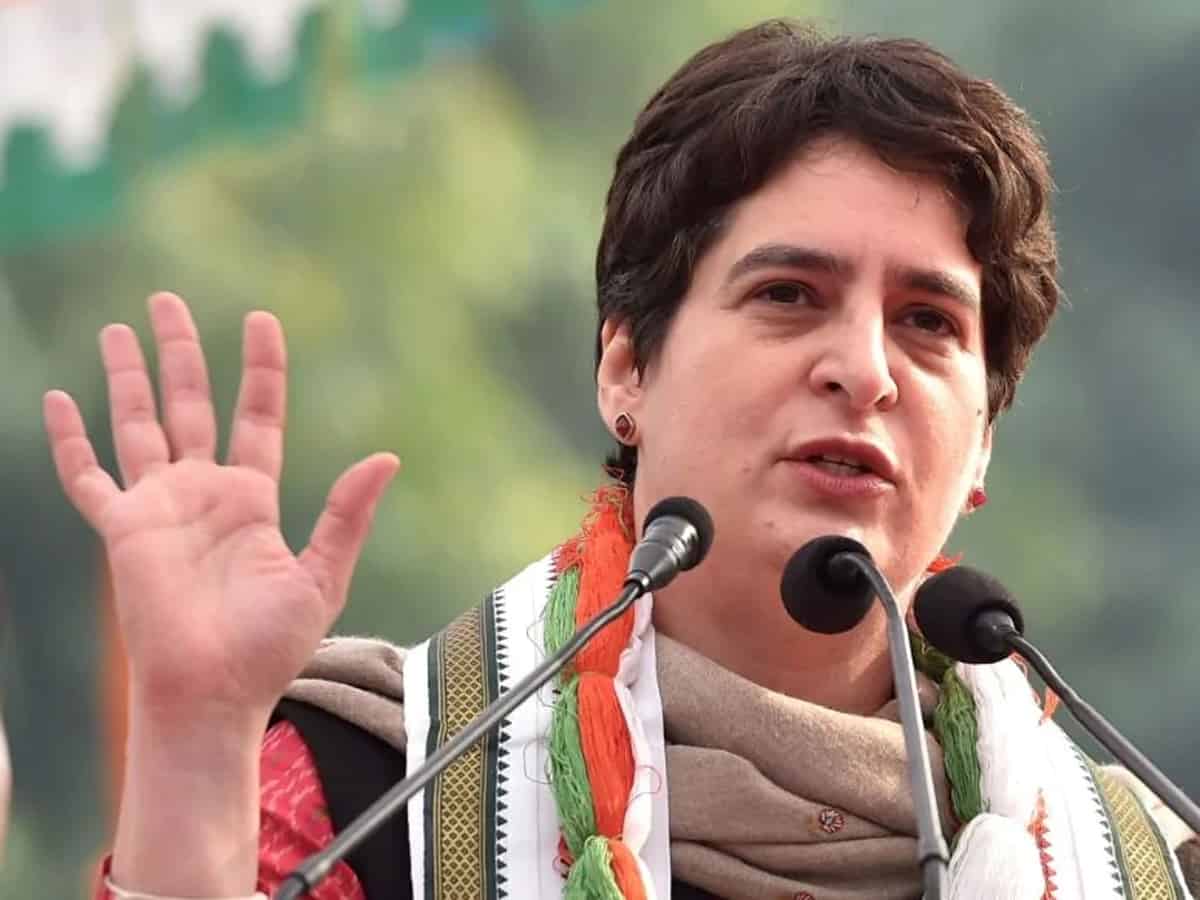 Aligarh: An officer probe has identified nothing unfair in the mortuary here, a day after Congress leader Priyanka Gandhi Vadra cited media records alleging torture of relatives by this employees.

An information record had stated the body of a 45-year-old person has been kept within the open for 4 days, with the employees reportedly insisting INR 500 per day for ice slabs.

The employees members reportedly said the amount for coronavirus-related procedures before they can hand over the body for the past rites.

There have been also records that the freezer in morgue hadn’t performed for a fortnight.

No such facts had come to the fore within the probe, he stated, adding that that mortuary has been working in a satisfactory way.

In a tweet on Sun., Priyanka Gandhi had assaulted the WP govt over a media record claiming mismanagement in the Aligarh morgue.

She stated in spite of govt says information records of terrible suffering are surfacing during this COVID-19 epidemic.

After her tweet, Teenager Congress labour staged a dissent in the mortuary.