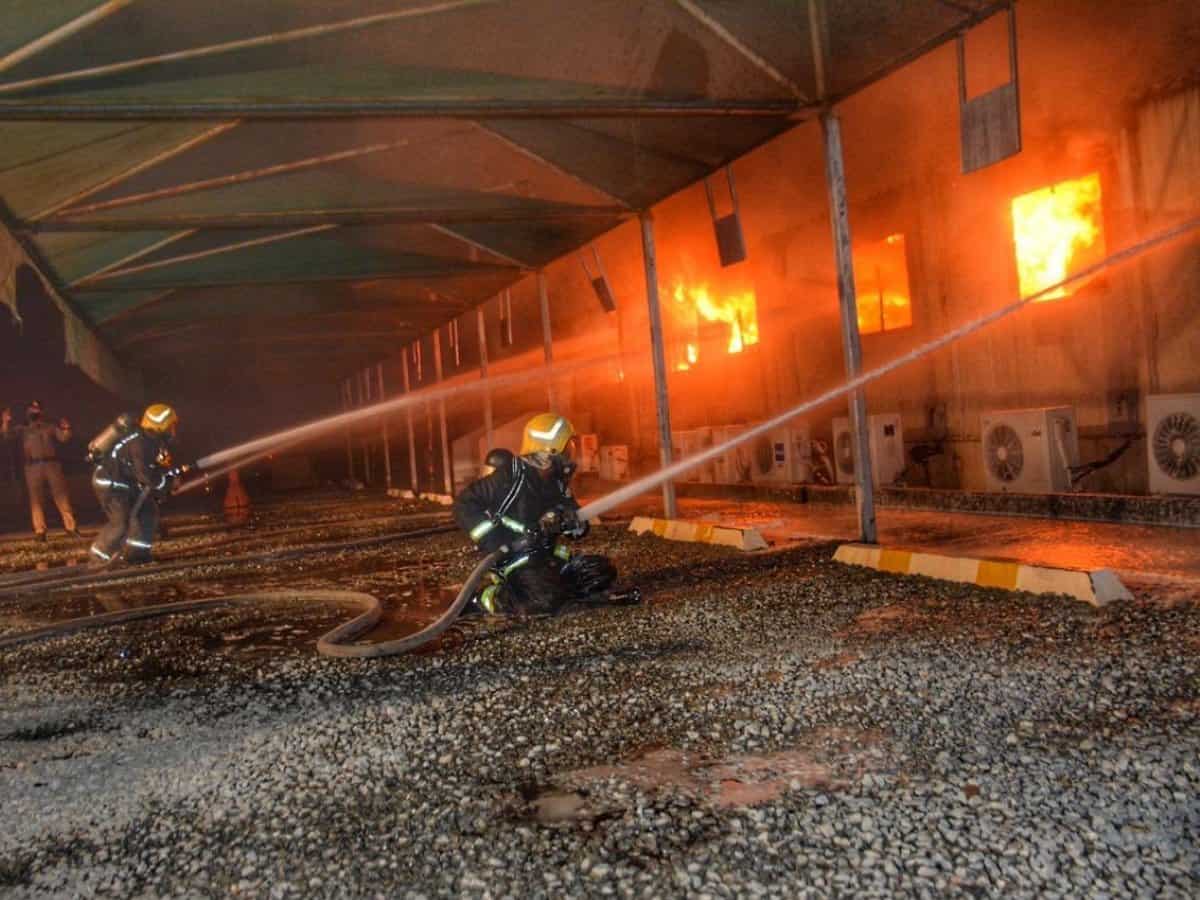 Jeddah: Civil Defence groups of Saudi have controlled the fire that had engulfed the courtyard of the Haramain High-Speed Railway station in Sulaymaniyah Dist..

A spokesperson stated that the fire has been erupted from that makeshift cabins.

The Gen. Directorate of Saudi Arabia Civil Defence affirmed that no wounds (or) causalities occurred.

The service has been discontinued after a massive fire that erupted in the station on 29th Sep. Thereafter, it has been resumed in Dec.

Again the service has been discontinued because of the outburst of COVID-19 epidemic.