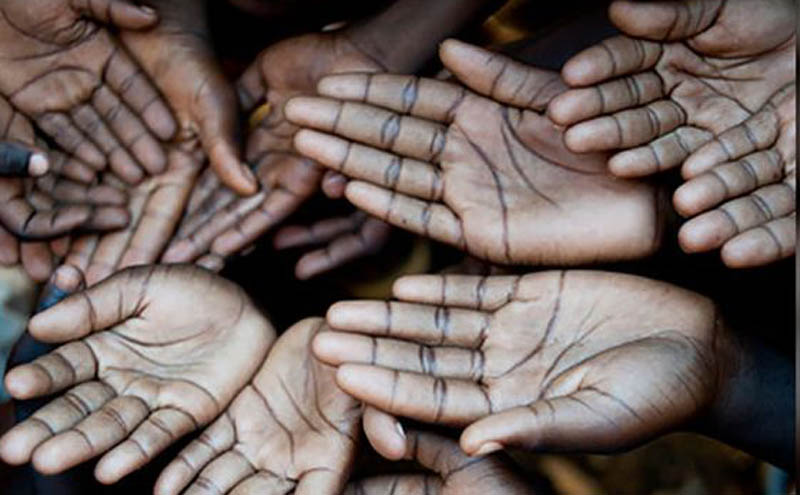 Hyderabad(Hyd): No jobs to survive because of the ongoing COVID-19-19 epidemic, numerous Indian labour resorted to begging in Saudi. Of them 450 have been conducted by this Saudi Arabia officials & moved to the Shumaisi detention center in Jeddah.

TOI quoted 1 of them as informing, “We’ve not dedicated any offence. We have been obliged to beg due to our status as we lost our jobs. As of now, we’re languishing within the detention centers.”

The other 1 claimed that Indians have been discriminated. He stated, “We’ve witnessed labour from Pakistan(PAK), Bangladesh, Indonesia & Sri Lanka being helped by this officials of their own nations & sent return to their own respective nations. Although, we’re stuck here.”

MBT leader Amjed Ullah Khan has written to PM Narendra Modi, external affairs minister S Jaishankar, civil airline minister Hardeep Singh Puri & Indian ambassador to Saudi Ausaf Sayeed, to bring to their own circular the plight of the 450 Indian labour & pushed the Center to support the labour’ back to India(In).

Only 40,000 Indians were able to return although 2.four lakh had allegedly lodged to back to India(In).