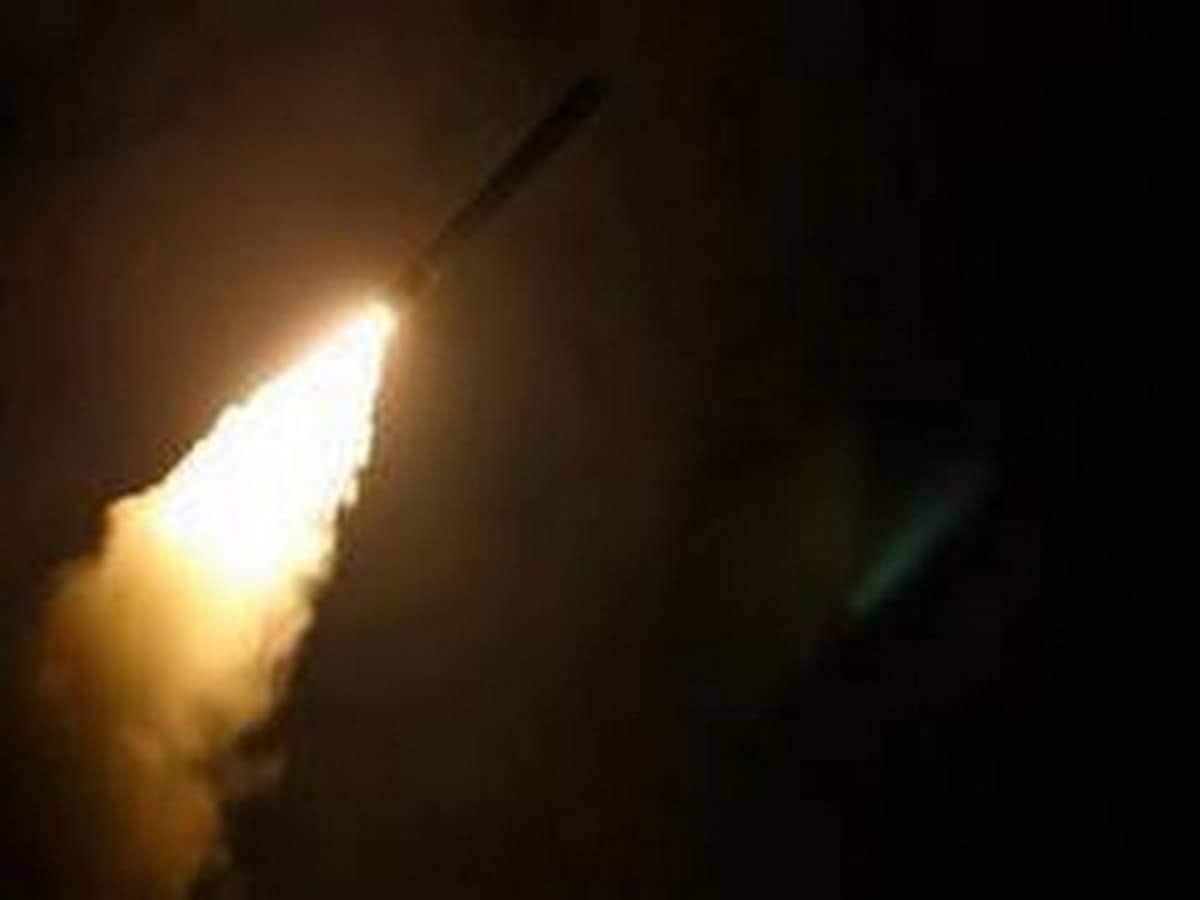 Sanaa: The Saudi Arabia-led coalition warplanes initiated a show of airstrikes on a military camp within the curb of the Yemeni Houthi militia in Yemen’s capital Sanaa early on Sat., locals & Houthis stated.

The attack in dawn destroyed the Military Engineering(engr.) Unit in Sawan neighbourhood within the eastern part of Sanaa, the Houthi-run al-Masirah TV recorded.

There have been no civilian casualties, as per the Sanaa locals.

The airstrikes had come after a show of cross-border missile & drone targets by this Yemeni Houthi militia over Saudi from the starting of this week.

All Houthi targets were intercepted, as per the coalition affirmations.

Yemen was mired in civil war from late 2014 when the Iran-backed Houthi rebels captured curb of much of the nation’s north & obliged the internationally recognised govt of President Abd-Rabbu Mansour Hadi out of the capital Sanaa.

The Saudi Arabia-led military coalition intervened within the Yemen conflict in Mar 2015 to help Hadi’s govt.