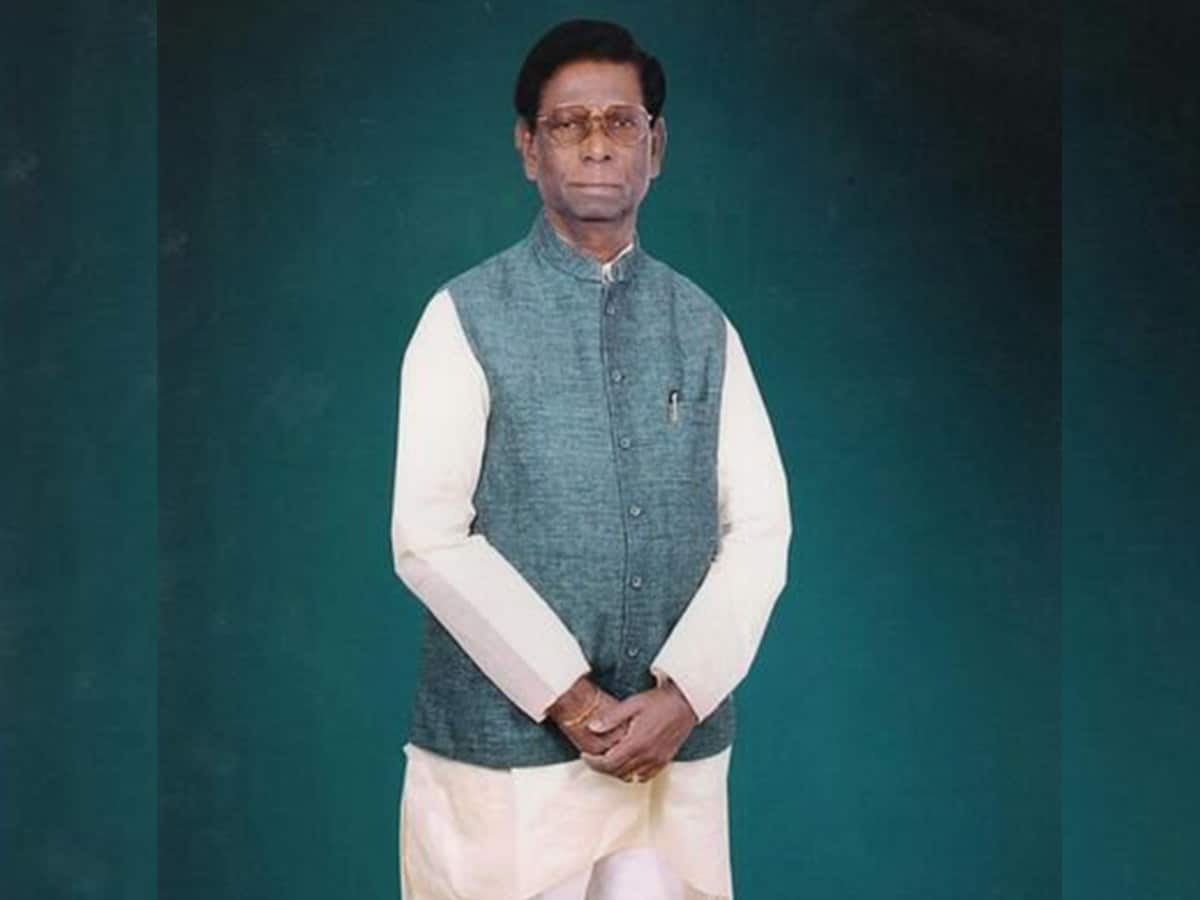 Hyderabad(Hyd):  Sr. Congress leader & previous Telangana (TL) Pradesh Congress Committee (TPCC) vice-president Nandi Yellaiah passed away of COVID-19 on Sat.. He has been a six-time member of Lok Sabha & provided as the MP of Nagarkurnool constituency until 2019.

Yellaiah has been confessed into the Nizam’s Institute of Medical Sciences (NIMS) on Jul 29. After tests, he has been tested positive(+ve) for COVID-19. After undergoing 10 days of medication, he breathed his own last in 10:30 am on Sat. (Aug 8).

He has been an undefeated candidate in the elections. He has been elected as the Lok Sabha MP from Siddipet 5 times before he won as the MP from Nagarkurnool in 2014. He has been also a member of Rajya Sabha twice.