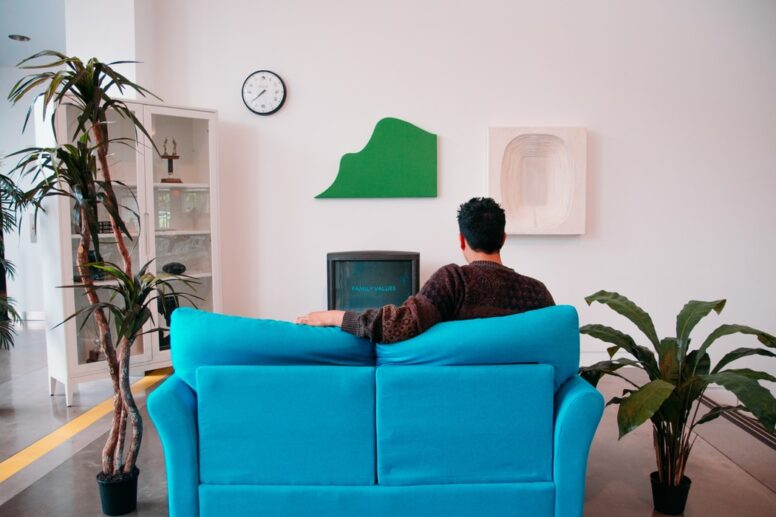 As you’re already well aware, the global outbreak of the Coronavirus has haltered TV production for more than a year, however, there is still a wide range of new – and old – TV series and shows that are binge-worthy. But, if you browse a few streaming platforms, you might be a little bit overwhelmed by the number of series that you can choose to watch.

If so, you’re probably wondering – what are some of the best TV shows and series that I should definitely binge-watch during 2022? Fortunately for all individuals that are wondering the same thing, the article below might help you. Let’s take a closer look at the list of five series you should definitely watch this year:

This is, perhaps, one of the most loved and intriguing series of 2022 and if you do some digging online, you’ll discover that it captured the attention of millions of people worldwide. When you start watching the show, you might notice a lot of similarities between the main character Arsene Lupin and Sherlock Holmes – the beloved literary character – which is probably why a lot of people enjoyed binge-watching the episodes.

During the first episode, you’ll be introduced to Assane Diop, a huge fan of the mysterious gentleman thief who has learned everything he knows about disguises and tricks from Maurice Leblanc’s books and stories. Throughout the series, you’ll follow Assane as he tries to avenge his father who was framed by a rich family he worked for, however, things won’t go as well as he initially planned. If you’re a fan of Sherlock Holmes and mysteries, this is definitely a show that you should binge-watch.

Every year, Marvel Studios surprise their fans with a few really amazing movies, but this year, they decided to release more TV series, including Wanda Vision. A lot of superhero fans were extremely skeptical when Marvel Studios announced that they’ll be releasing several limited series on Disney+, but after most of them watched Wanda Vision, it turned out that there was nothing to be worried about.

As the name implies, the show features Wanda Vision, better known as Scarlet Witch (played by Elizabeth Olsen) and Vision (played by Paul Bettany). Throughout the series, we follow Wanda and Vision while they’re living in a small city called Westview, but, by the end of episode 3, it becomes pretty clear that something is seriously wrong with the entire city. If you’re a fan of Marvel and if you want to discover what happened to Wanda after the events of Avengers: Endgame, you should surely take a look at this show.

The very first thing that you should know about this series is that it is based on the Dark Horse comic book that has the same title. Alan Tudyk plays an alien that crashes to Earth and soon after, he takes the physical form of doctor Harry Vanderspeigle. As he tries to locate and fix his spaceship – which he needs for carrying out his mission: wiping off all humans – he must blend into the new surroundings, but, of course, he struggles along the way because he doesn’t understand how humans communicate and interact.

Tudyk does an amazing job portraying an alien in a human body, but besides it being funny at times, the people behind the series did a really good job blending different genres together, including drama, comedy, medical, and naturally, science fiction. The hour-long series will reveal a lot of interesting details about the entire story and it will probably be a viewing experience that you’ve never had before.

If you’re like me, you probably miss watching HBO’s Game of Thrones, and if so, one of the newest fantasy shows might satisfy your needs. As you’ll learn at the beginning of the series, it takes place in a country that has been divided by a wall of darkness, which is frequently referred to as the “Shadow Void”. Soon after the episode starts, you’ll be introduced to an orphan mapmaker called Alina Starkov.

However, she isn’t just an orphan kid who is trying hard to survive, instead, she discovers that she has the power to create and control light. Yes, you’ve guessed it right, she quickly realizes that she might be the answer to freeing her country from the Shadow Void. If you’re interested in watching some other witch and superpower movies and TV series, you should check out the extensive list offered by Asiana Circus.

To be completely honest, I was personally quite skeptical about this show, however, after a few episodes, I fell in love with Ginny and Georgia, a mother and daughter duo that recently moved to a small town. It’s often compared to Gilmore Girls, but, unlike Lorelai and Rory who had each other’s back at all times, this duo is a little bit different, mostly because Ginny and Georgia often find themselves arguing and butting heads.

Ginny, played by Antonia Gentry, is a biracial teenager that, in most cases doesn’t feel like she fits in with her peers and she constantly longs for a stable life. Georgia, on the other hand, never had a problem with fitting in, which is one of the reasons why the relationship between her and her daughter fraying. Although it might be difficult for you to follow every single thing that happens in the first season, it’s definitely a show that you’ll want to binge-watch.

There is a wide range of TV series and shows that you can choose to binge-watch in 2022. And, if you choose to watch some or all of the series we mentioned above, you’ll definitely ensure that you and your family members have endless hours of fun throughout the entire year. So, now that you’ve learned what are some of the most binge-worthy shows out there, you might not want to lose any more of your free time. Instead, you should return to the beginning of the list above, browse through it once again, and then choose a show that is appealing to your the most.