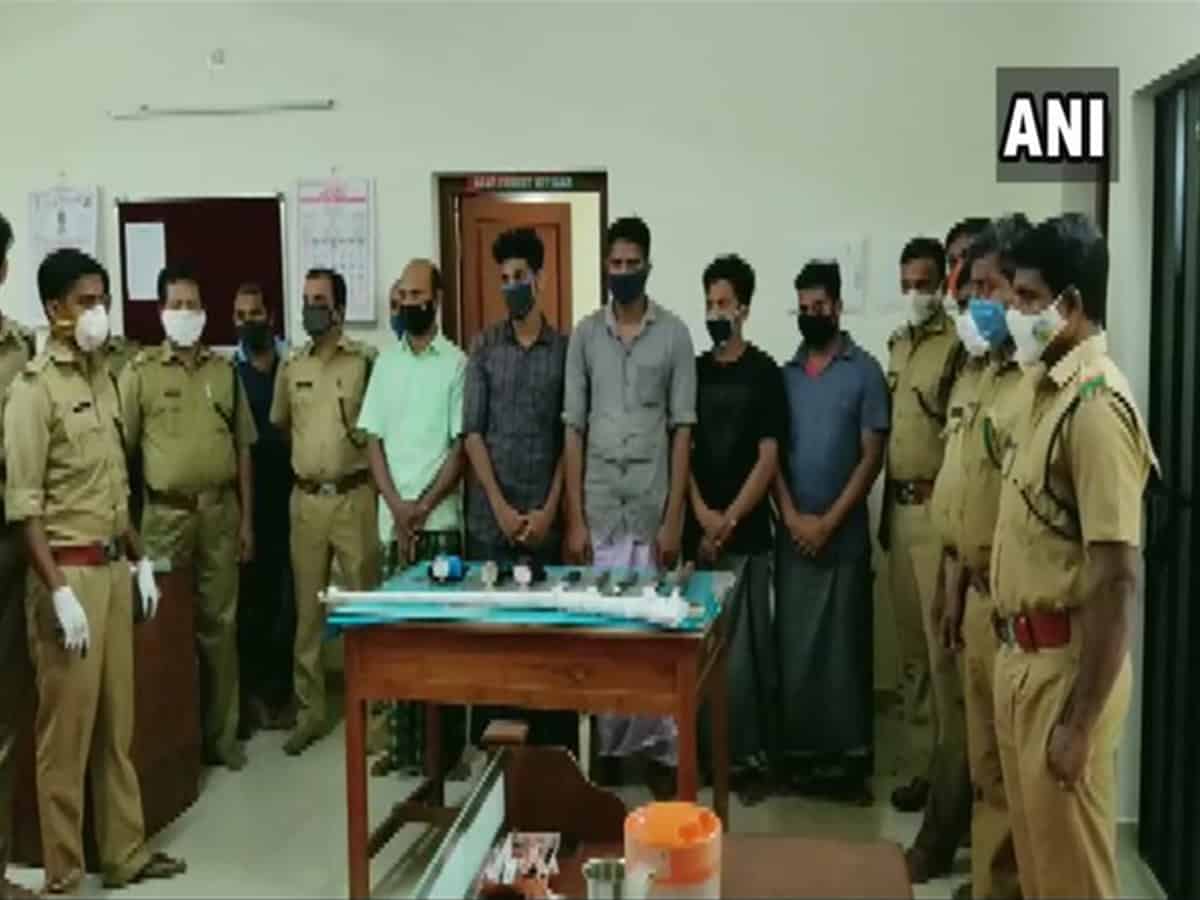 Malappuram: The Kerala(KL) Forest Dept. has detained 6 people for reportedly killing a carrying wild buffalo & captured 25 kilograms of meat from one such charged in Malappuram dist. of the state, stated the Nilambur Forest Range Official.

“The wild buffalo, that is protected under Plan one of the Wildlife Conservation Act, was shot passed. The wild buffalo has been died in a quite brutal way. Regarding 25 kilograms of meat was captured from that ownership of one such charged,” stated Suresh, forest range official

The probe disclosed that the charged hunted the wild buffalo in Puncha forest in Chakkikuzhi forest station limits. The forest officials had identified buffalo meat from that home of one such charged throughout a raid in night on Aug 10.

Awhile the 1st detain has been made on Aug 10, the rest of the charged have been detained on Aug 18.

The incident comes 2 mos after the tragic demise of a carrying elephant in Mannarkad forest range in Palakkad dist..