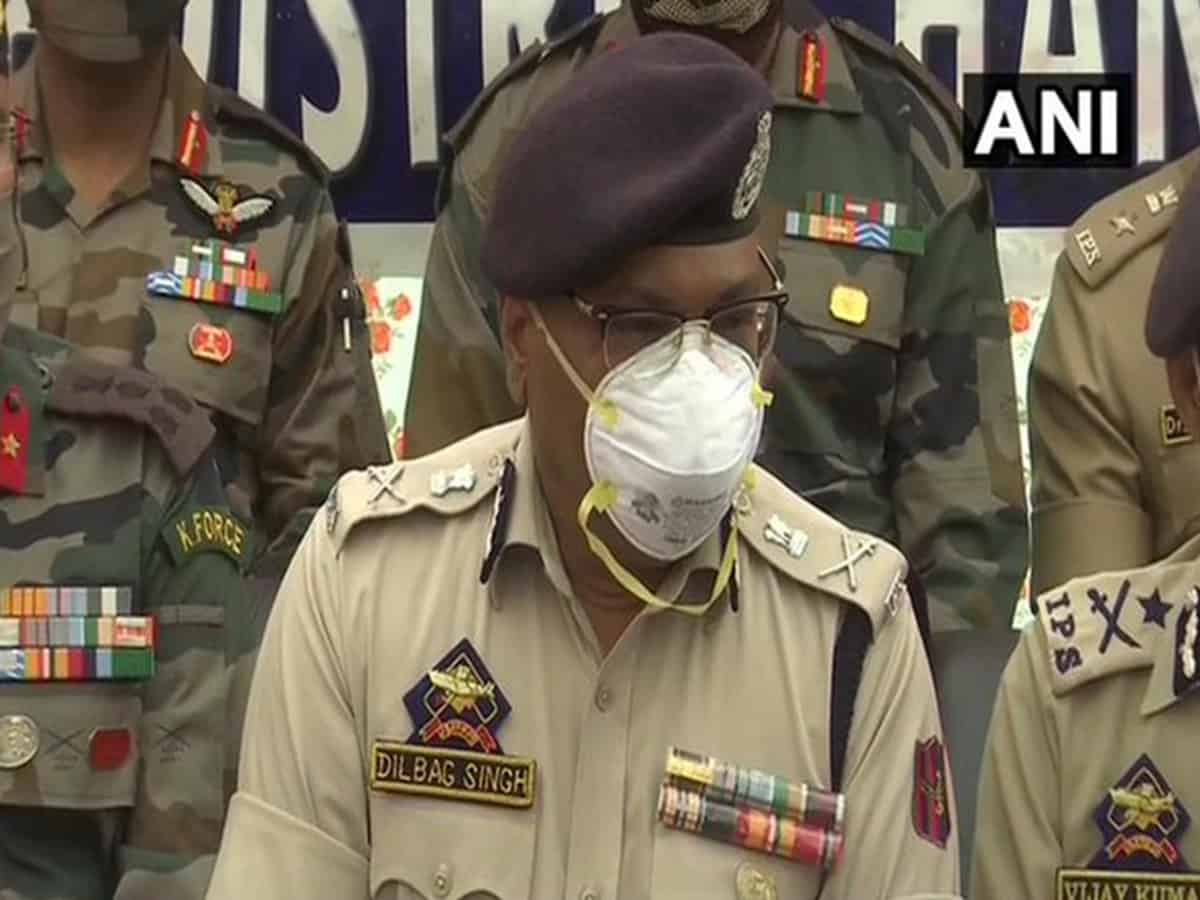 Kupwara: 6 terrorists were died in the last 4 days in Kashmir, out of that 4 have been within the top 10 wanted list, stated J&K Director Gen. of Police (DGP) Dilbag Singh on Thu..

“In 3 activities in the past 4 days, 6 terrorists have been died, out of them, four have been part of top 10 within the list of terrorists in Kashmir. These activities are commendable & going to certainly be a relief for citizens as Sajjad Haidar radicalised numerous youths,” Singh informed journalists here.

“Within the activities in Kreeri, Baramulla, the top Lashkar-e-Taiba (LeT) commander of north Kashmir, Sajjad Haider, with his own Pakistani counterpart Usman & a regional accomplice Anayatullah have been died. 2-three teams habituated to work (5) within the region, Sajjad’s the other friend, Naseeruddin nicknamed Abu Saad, has been also handling a crowd within the north Kashmir,” Singh stated in a press conference here.

Adding that the success has been due to the coordinated measures of the Troops, Jammy & Kashmir Police, amongst remaining he stated, “Immediately after Sajjad has been gunned down, Naseeruddin nicknamed Abu Saad has been given charge of north Kashmir, & his own accomplice Danish habituated to work (5) closely with him. However we have been successful in stopping them.”

Naseeruddin Lone, with his own accomplice, has been died in an encounter with the security enforces in Handwara of Kupwara dist. on Wed.. Arms & ammunition in massive quantity have been recovered from that 2 LeT terrorists.

Inspector Gen. (IG) Police, Vijay Kumar, stated that the command structure of terrorists in Kashmir was wrecked by the amount of commanders being died in the last couple of days.

The DGP furthermore stated, “Infiltration has dropped by almost fifty percent, & there has also being a big drop in the amount of regional teenager joining terrorist teams.”

He also observed the other big achievement by this security enforces functioning in Kashmir in that they have been able to bring back regional terrorists & have been attempting to put them back within the mainstream.

“In 2023 till now, we’ve took back 16 children who has become terrorists & made them meet their own families to bring them back on track,” he stated.