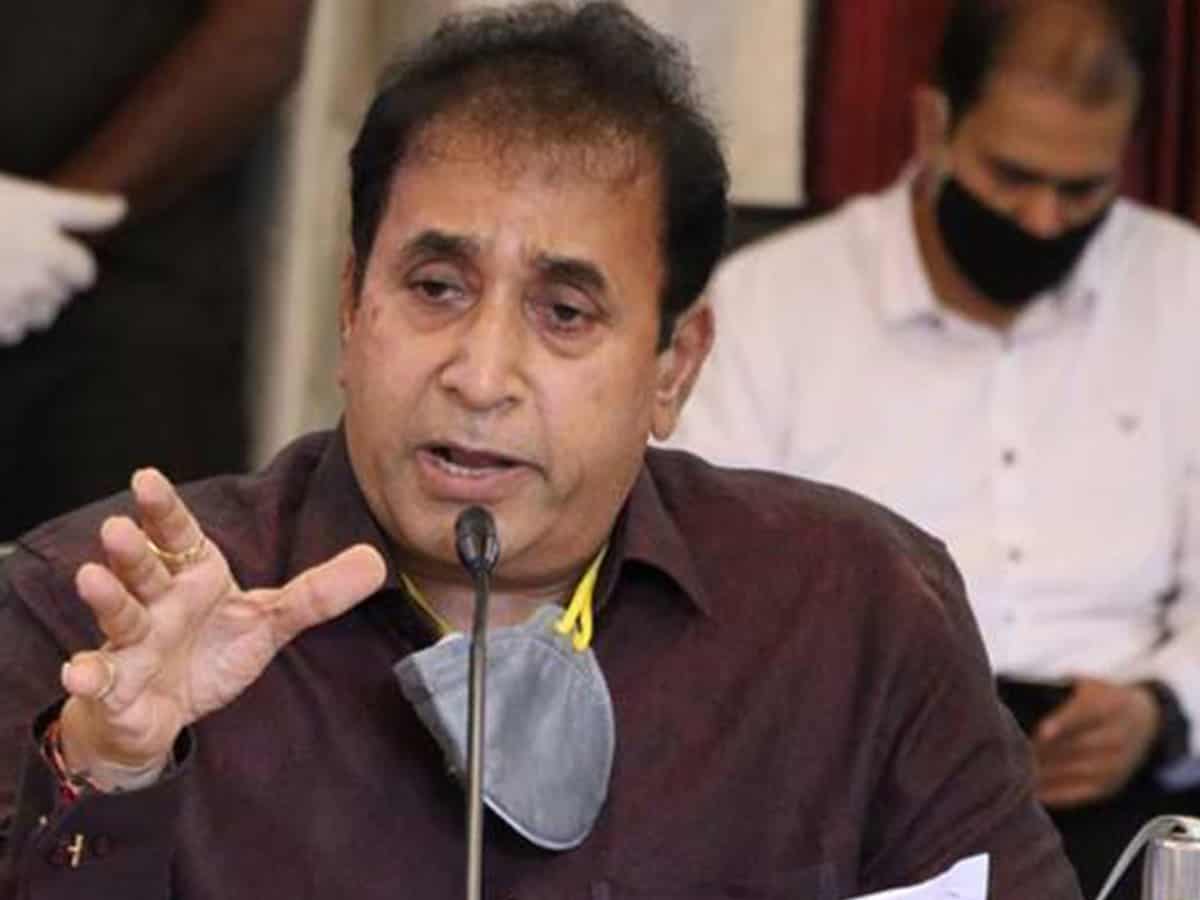 Mumbai (Bombay): Maharashtra(MH) H.M Anil Deshmukh has written to the Center insisting a ban on the telecast of the movie Muhammad(SAWS): The Messenger of God on digital platforms following a case by a city-based company in this context.

Deshmukh has sought the ban on the movie within the Info Technology Act to make sure the law & order status is not affected within the state, stated an officer announcement released on Wed.

The company, Raza Academy, had submitted the case to the states cyber cell, seeking a ban on the movies telecast on digital platforms, it stated.

The announcement doesn’t specify information of the Academy’s case.

Following this, Deshmukh wrote a letter to the central govt seeking a ban on the movies telecast within the provisions of the IT Act to make sure the law & order status is not affected within the state, the announcement stated.

The movie is to be telecast on Jul 21, it stated.