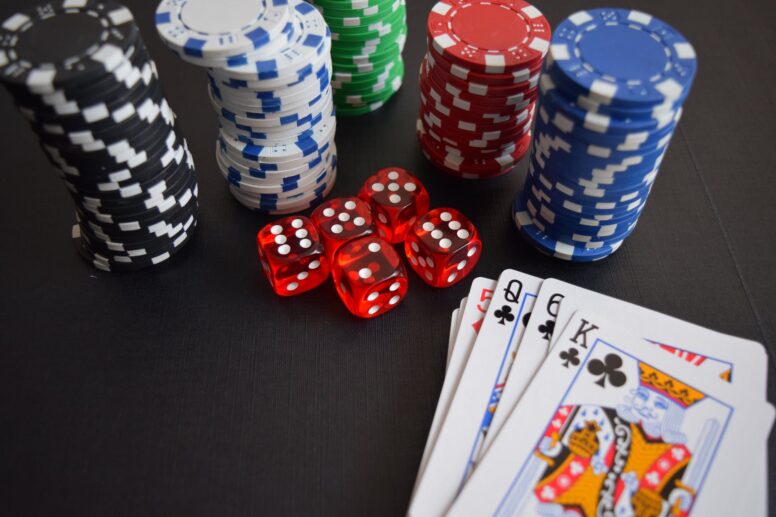 Being good at Poker is seen as the height of sophistication and intelligence. It shows an ability to understand a complicated game and that you can read people. Being able to beat people at Poker brings a sense of power.

We all want a little bit of that.

But, isn’t being able to play Poker a skill that you are born with? Well, the good news for us mortals is that Poker can be learned and the 5 approaches we are going to talk about today will help make you into a winner.

The History of Poker

Poker is an old game and comes in many different forms. The first version of Poker is believed to be based on the Chinese tile game called Dominoes. The aim of Dominoes is to match your tiles into pairs.

It is believed that this desire to match tiles was the basis for the strengths of pairs, three of a kinds, and four of a kinds in the modern game of Poker.

Like many card games, Poker rose to popularity in France before traveling over to the American game houses with French and British soldiers.

The game became even more popular with the pioneers who were exploring the Wild West. Packs of cards were easy to carry and gambling on Poker games was a good way to pass the time.

The Types and Rules of Poker

The most popular form of poker is Texas Hold ‘Em Poker.

A royal flush – Ace, King, Queen, Jack, 10 in any suit is considered the best hand in the game.

Everyone knows that learning about your opponents is an important part of Poker, but you would be surprised by the number of people who don’t act on it.

If you’re drunk then it might be hard to keep your mind on the game and your body may give away a lot. Let other people take that risk, but don’t take it yourself if you want to win money. So play sober and watch your opponents.

You will want to spend your first couple of rounds at the table noticing how your opponents act when they have good hands and when they have bad ones. Store this information and prepare to use it to your advantage.

2 – Be aggressive and take control of the table

9 times out of 10 when you are playing amateur Poker, the most aggressive player at the table walks away with the money. So, you want to make sure that you are in control of the table.

People will watch you play and are more likely to believe your bluffs when you are playing aggressively. They will play with caution and that will benefit you.

When you play aggressively you can force people to fold earlier in the game. The more players that you force to fold, the more likely you are to win the pot.

3 – Aggression must be backed up by patience

If you have a bad hand fold as soon as you can. If you have a middling hand only play it if you think you can bluff against the people who you are playing with. But watch out for their tells.

If you want to win at Poker and keep winning then you will have to constantly be improving your skills. There are many different ways you can do this.

We recommend that you start by playing at lower buy-in tables. You will win less money but you will also lose less money when you are building up your people reading skills.

We also recommend that you test yourself and play ten play draw poker with Fanduel.com online. There is no way to read people online, so you will have to play using strategy alone.

When you find a table to play at, settle down and get ready to play there for the whole evening.

If you are lucky you will get to play with the same people for the majority of the evening and you will be able to build a relationship with them and get to know how they play.

You want to play for and budget for the long term. Your aim should be to play as many winning games as possible – so avoid going all-in unless you have a guaranteed winning hand.

Importance of Patience When Playing Online Casino Slots
8 Criteria to Keep In Mind While Choosing an Online Casino
Winners of the World Series of Poker
Choosing a Good Online Casino? Easy!