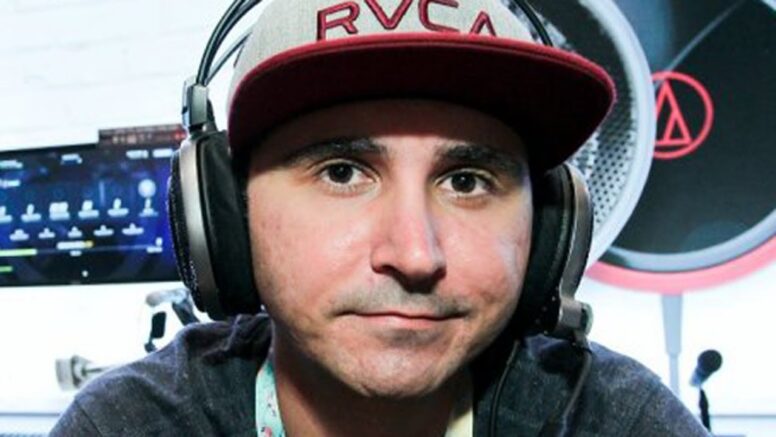 Jaryd Russel Lazar or Summit1g is a Twitch streamer who’s well-known for his expertise in competitive gaming and streaming. Currently, Summit1g has the 10th highest followers in Twitch. It’s quite common for a fan to be interested in his background information and personal life. If you’re a fan reading this article with the same purpose, fasten your seatbelts and get ready as we’re going to hop into a verbal ecstasy- a journey through the family, career, personal life, and finally, the net worth of Jaryd Russel Lazar.

Lazar was a competitive player of Counter-Strike: Global Offensive and has played in well-known teams like Adaptation, A51, Exertus eSports, Mythic, Nobel, Old Guys Club, Potato Streamers, and Splyce.

The streamer measures 5 feet 6 inches and weighs 149 lbs. Currently, Lazar is a Twitch streamer who plays CS: GO, Fortnite, PUBG, WarZ, and many other games. In 2017, he decided to withdraw from a CS: GO esporting competition to put maximum effort into streaming.

As per the latest updates, his YouTube channel has got 702,000 subscribers attracting an average of 29,964 visitors daily. Similarly, his Twitch channel has over 5.9 million followers and 0.45 billion viewers with about 28,990 average daily views. The stats are awe-striking, aren’t they?

Jaryd Russel Lazar was born on 23rd April 1987 in Orange County, a US County in California. However, he currently resides in Colorado Springs with his brother, Jacob Lazar, a Twitch streamer popularly known as Kite61.

A little is known about his early life and the identity of his parents. Coming to his marriage, Lazar married Desirae Lazar, a Twitch streamer in the year 2013. However, they got divorced in 2016. Presently, Desirae is the Manager of Lazar. As per the latest updates, Lazar is dating Lilchiipmunk since 2019.

Significant milestones in the life of Summit1g include:

1. Lazar started the Twitch channel Summit1g in 2011.
2. In 2013, he started a YouTube channel with the same name.
3. In 2017, he outperformed Tom Cassell in terms of Twitch followers.
4. In 2018, Summit1g surpassed Riot Games in the number of followers.
5. Lazar became the 10th most followed Twitch streamer.
6. In 2019, he bagged 6th position in a tournament organized by Apex Legends and won $1,500. Further, he secured the second position in another tournament organized by Apex Legends.
7. In 2020, Lazar entered into a partnership and content support contract with Twitch.

A Few Things You Didn’t Know About Summit1g

1. In 2018, Lazar was criticized by his fans for streaming with Jake Paul, a YouTuber.
2. In 2019, his girlfriend, Lilchipmunk, accused him of being a racist following his comments on Sweet Anita, a Twitch streamer.
3. In 2020, he accused Twitch streamers of using Valorant. Valorant is a free multiplayer shooter of Riot Games. Lazar claimed that they use Valorant for tweaking viewer statistics on Twitch. 5. 5. 4. Furthermore, he added that the shooter is maintained poorly. However, he apologized for his comments on Twitter.

Net Worth of Summit1g

Latest reports reveal that the net worth of Summit1g is somewhere around $1.5 million. Twitch and YouTube are his primary source of income whereas, he draws considerable revenue from esporting, partnership contracts, and sponsorships.