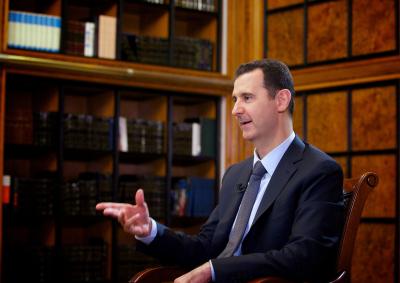 The Syrian Cabinet is made up of 29 Ministers apart from PM Hussein Arnous.

As per Syrian law, the formation of a new govt follows the parliamentary elections that occurred in Jul.

The US should get a large share of TikTok sale proceeds: Trump
11 Indians Die from Coronavirus in U.S, 16 Others Tested Positive
26 persons bitten by snake in UP village
Hundreds turn out for Trump car parade around Ohio, Indiana towns