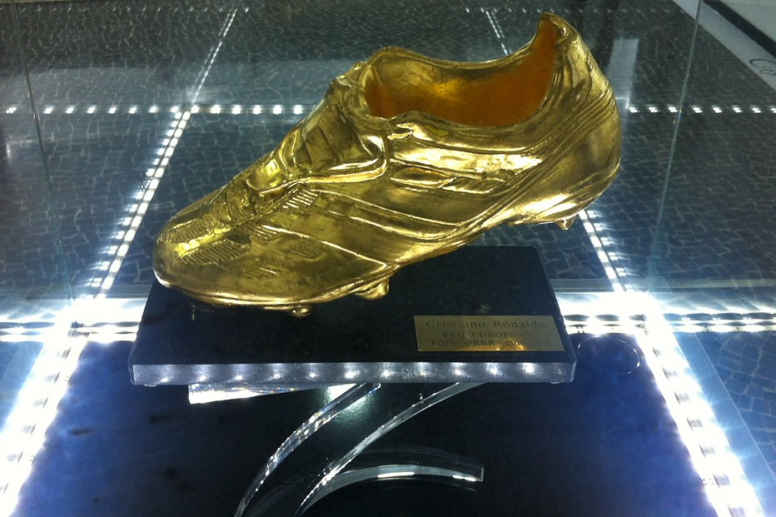 The European Golden Boot is awarded every season to the player that scores the most number of goals in their respective national league. Only top five leagues in Europe are considered when determining the winner, and they are as follows: • Premier League (England) • La Liga (Spain) • Ligue 1 (France) • Bundesliga (Germany) … Read more