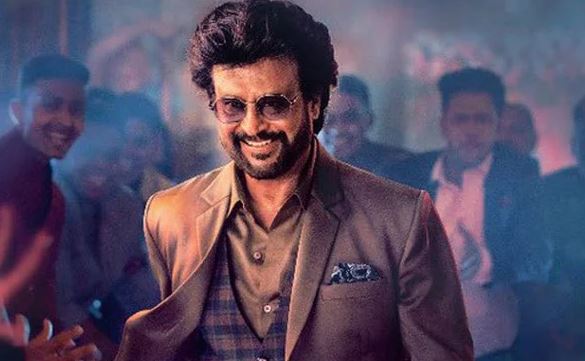 Rajinikanth starrer Darbar has become the latest target of piracy site Tamil Rockers. This is not the first time that a Rajinikanth film has been leaked soon after its release. Robo 2.0, Petta and Kaala also faced the same issue.

The Darbar film opened up to mixed reviews from film critics. The Logical Daily film critic Eaton gave Darbar 3.5 stars. In his review, he wrote, “Darbar may be Superstar Rajinikanth’s 1st movie with well-known director A R Murugadoss, but it is still a Rajini film which blows viewer’s mind in many scenes”.