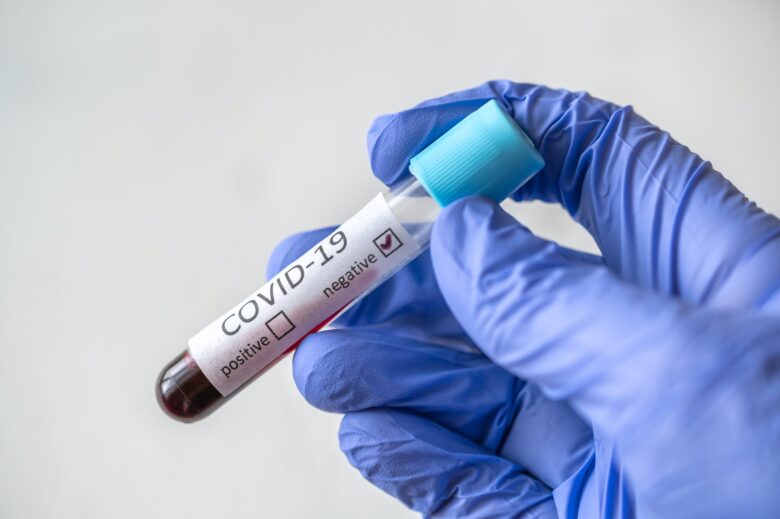 HYDERABAD: Telangana has condemned Press Info Bureau’s daily declare on COVID-19 on Tue. for creating ‘false allegations’ over the state.

In an announcement on Tue. night, Director of People Health Dr. G. Srinivasa Rao firmly condemned & expressed topmost displeasure in the PIB’s press declare. He claimed that the PIB resorted to blame game.

PIB, a nodal agency of the central govt, targetted Telangana (TL) in its daily bulletin on COVID for not doing mass checking.

As per PIB declare, the Telangana (TL) High Court tore into the state govt for not doing mass checking for COVID-19 & summoned people health director Dr G. Srinivas Rao to appear before it to clarify.

Although the ICMR has recommended that those who test negative in an antigen test, want to go through a RT-PCR test, the govt has ruled to inquire symptomatic citizens to go into quarantine, in place of checking them again,a it stated.

The state govt, although, taken exception to the tone & tenor of the PIB’s declare. Srinivas Rao charged it of creating false allegations. Stating that the declare is absolutely baseless, he stated it attempted to tarnish the measures of the state within the curb & Mgmt of COVID-19.

“In reality, The Honourable High Court(H.C) taken stock of the status & welcomed the measures taken by this state in terms of checking, hospital (3) preparedness & complaint Mgmt.

Telangana (TL) state has retained & precisely followed all this procedures & SOPs of ICMR along with Govt of India(In),” he stated.

The state also saw 10 fatalities during this day, pushing the number of deaths to 375. Up to 1,161 citizens recovered from COVID-19, taking the overall no. of recoveries to 24,840.

The amount of active instances stands in 12,531. Out of 1,524 new instances recorded on Tue., Greater Hyderabad(Hyd) accounted for 815 instances. Neighboring Ranga reddy saw a big spike with 240 new instances.