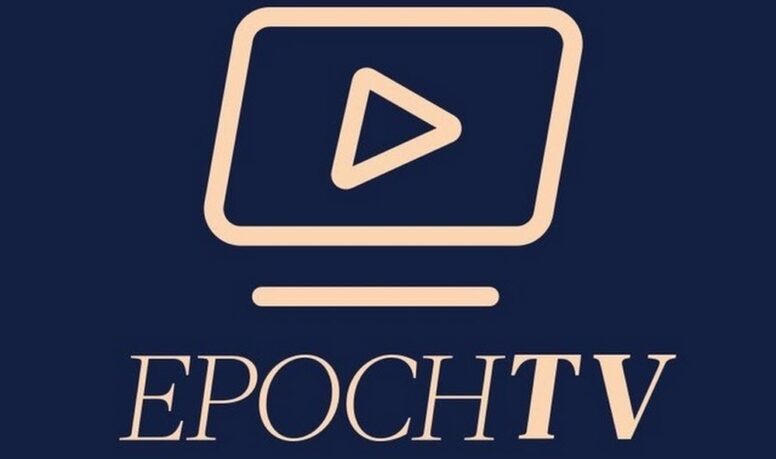 If you’re like me, it’s highly possible that you truly enjoy watching films about traveling to distant countries, exploring different cities, and discovering new things about the locals living there. Such movies have the power to transport us to countries far away from our initial location to places that have either seen human interference and invasion or to locations that have never been explored and plagued by the human hand.

If you’re thinking about watching this incredible movie by Timothy Chey, you might want to learn more about it before playing it. Fortunately for all individuals that want to do the same thing, our article below might help, especially since it’ll explain what the movie is about without revealing the most important details. Hence, here is what you should know about the movie The Epic Journey before watching it:

What is it About? 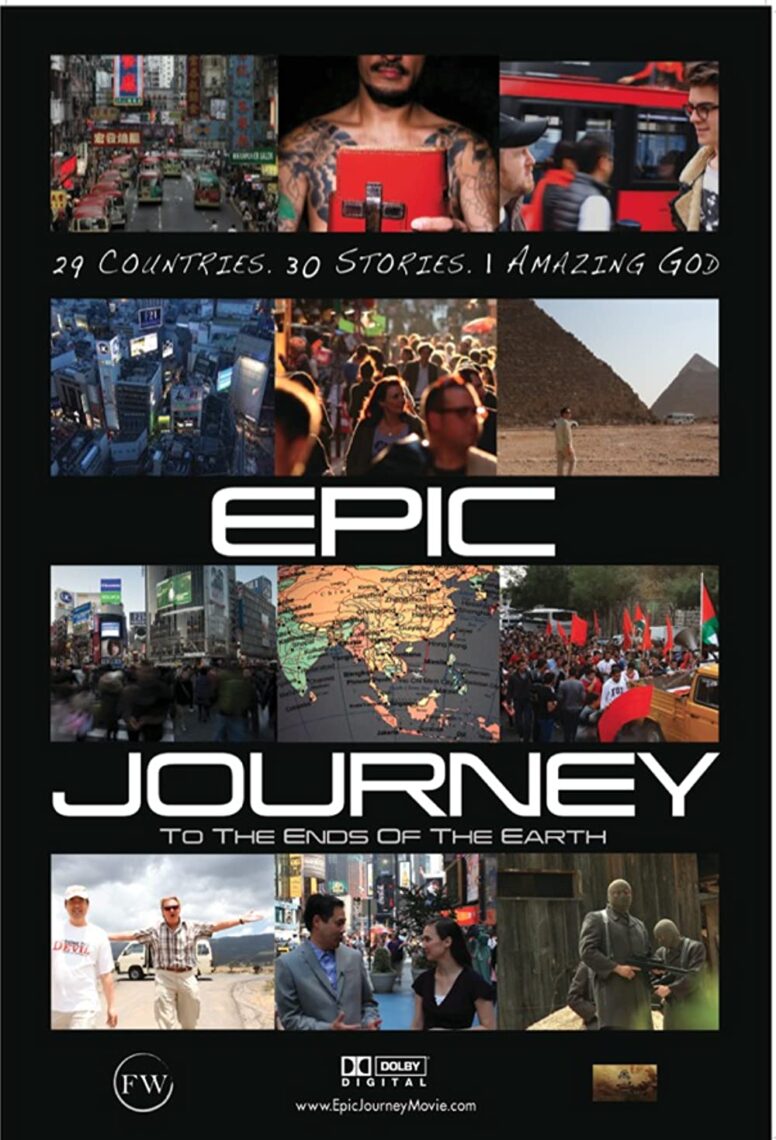 It’s pretty safe to say that this is quite normal, especially since almost all of us suffer from what is known as ‘wanderlust’, a desire to see and explore places that we’ve never visited before and that we might not have a chance to see again. As the name implies, “The Epic Journey” is an epic journey to thirty-seven countries, where the people behind this movie gather twenty-five stories about the faith and strong belief that God exists.

“The Epic Journey” is yet another mesmerizing movie by the renowned and popular Tim Chey, the director that has brought us several incredible films such as “The Genius Club” and “The Islands”. Throughout the movie, you’ll follow two TV hosts that have decided to take a long and quite exciting journey that took them to the untouched corners of our earth, and that also allowed them to invade oceans and conquer lands that they have never visited before.

Now, you should know, this trip simply started as a travel experience, however, it quickly turns into a documentary, one that’ll show you a wide range of discoveries and exploring, one that’ll turn into a once in a lifetime journey by the end. Throughout the movie, you’ll hear and get answers to the question of whether or not God exists and the hosts will also find various people that’ll tell their stories about faith, belief, and, of course, God.

As you know, spirituality and the presence of God has always been one of the most popular topics across various industries – including literature and films – nonetheless, not a lot of movie directors choose to dive deep into this particular topic especially since it can, at times, become incredibly complex, daunting, and at times dangerous. However, for Timothy Chey, none of these things represented an issue.

In fact, Tim has decided to embark on a journey that’ll take him to all seven continents, which further takes him to thirty-seven states, as well as several oceans and seas. In a recent interview with this innovative and interesting film director, he has revealed that he and his crew didn’t only film a story, but that they have actually managed to live through it by traveling to these distant countries themselves.

How Does The Plot Develop?

You might have guessed by now that this is more a documentary than it is a movie, and in it, Timothy Chey plats the lead in the story, but he is not alone, his co-host, Ana Sims is with him. Together, they embark on a journey that begins as a part of their professional careers and lives, however, it’ll quickly transform into them experiencing numerous miracles that happen across the countries they visit.

The miracles they witness and the stories they hear basically convince them into believing that there is some kind of ominous present out there, guidance that can lead people through their lives – or Tim and Ana through their journey – and it also helps them guarantee that nothing happens to them while on the road, meaning that they’ll survive until the end, even if the trip seemed quite daunting at certain times.

How Long Did The Shooting Last For?

As explained by Tim, they’ve initially planned to finish this movie a long time ago, and their plan was to be o the road for approximately 6 to 8 months. However, things didn’t go as planned, especially since the whole project turned out to be a bit more expensive, a budget that they didn’t have when they started developing their idea. But, if you think about it, traveling to all these countries is quite expensive.

After all, they had to take all of the people involved in the film with them, which includes extras leads, directors, producers, cinematographers, and so on. As he mentioned, he strongly believes that it was God’s plan to make it a bit more daunting than he initially thought it would be, but for him, this is something that has only pushed him and his partners to complete this movie, with believing that everything will turn out as they planned in the end.

The movies will take you to some incredible places, landmarks, and sightseeing spots, including Japan, Egypt, Israel, Great Britain, Italy, Spain, Kenya, Nigeria, China, United Arab Emirates, and so on, thus, even if you have been to these places before, you’ll be able to see a different side to them, one that’ll allow you to dive deeper into the entire topic of the existence of God, spirituality, faith, and beliefs.

This particular movie is bound to take you on a long journey of exploration, discovering the faith and beliefs people have all over the world, and with it, you can explore the most commonly asked question “Does God truly exist?”. It’s also worth mentioning that the movie is, in a way, a true masterpiece especially since it’ll take you across the globe, where you’ll see thirty-seven countries, and hear twenty-five stories.

Since you now know more about this particular movie and since you’re aware of the topics it deals with, you really shouldn’t waste any more of your free time. Instead, you might want to create a comfortable watching space, grab your favorite beverages, make some popcorn, and then, you might want to follow Tim and his co-host Ana as they explore and learn more about the hidden wonders of faith.