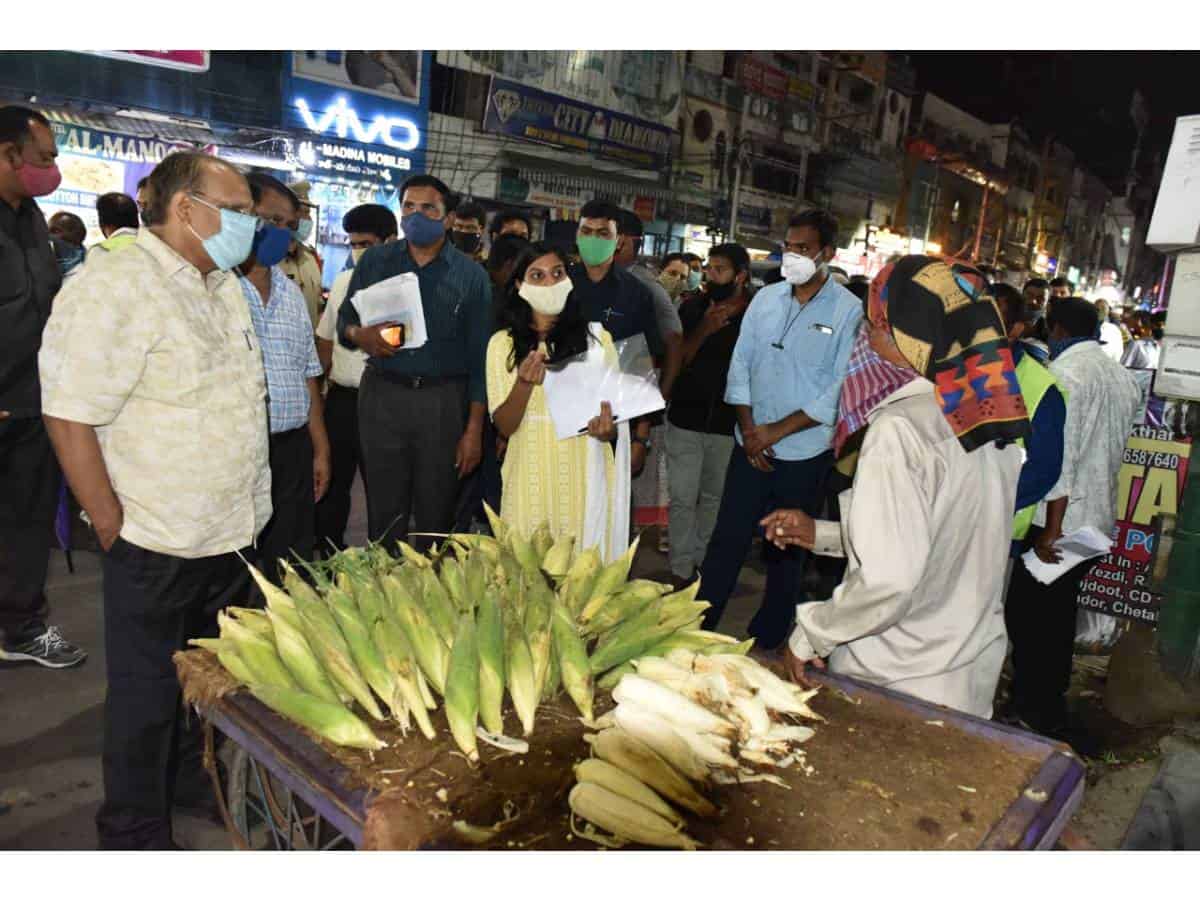 Hyderabad(Hyd): Chief Secretary Somesh Kumar on Fri. declared that Telangana (TL) is targetted to enroll five lakhs of street vendors for issuing identity cards within the Telangana (TL) State for sanctioning INR. 10,000 to every vendor in low concern using the bank in order to support them within the troubled times. Till date, regarding 2,16,000 street vendors have been detected & lodged.

to speed up the enrollment in all Municipalities & Corporations, guidelines were released to all branches, people representatives, extra collectors & commissioners to attend within the street vendors survey to full it in the earliest.