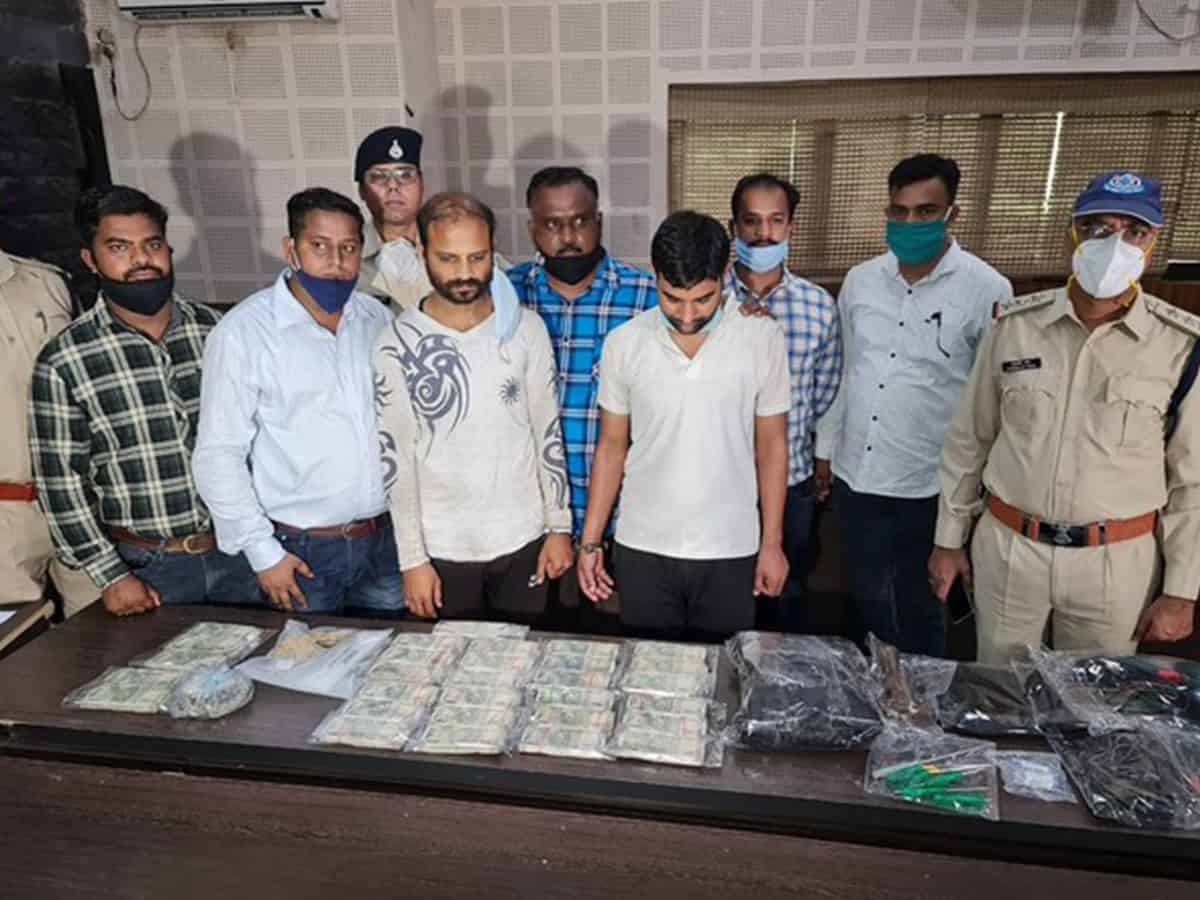 Indore: 2 people were detained for reportedly stealing money over INR 26 lakhs from 2 ATMs in separate incidents in Indore, police officer said on Sun..

DIG Indore Harinarayan Mishra informed journalists that a robbery has been held within the Bank of India(In) ATM on Sep 12. The CCTV camera had suspended working during this time of the incident.

An inquiry identified that 2 employees of the firm tasked with loading amount into bank ATMs have been eliminated from their own jobs. When they have been interrogated afterwards the information of the incident had come to light, the DIG stated.

The charged were detected as Rahul Jain & Dilip Bhadauriya.
“They robbed INR 12, 47,500 & the money has been recovered from them. They’ve also agreed that they robbed INR 13,80,000 from Pardeshipura region in Feb from that they purchased gold. That gold has also being recovered,” he stated.