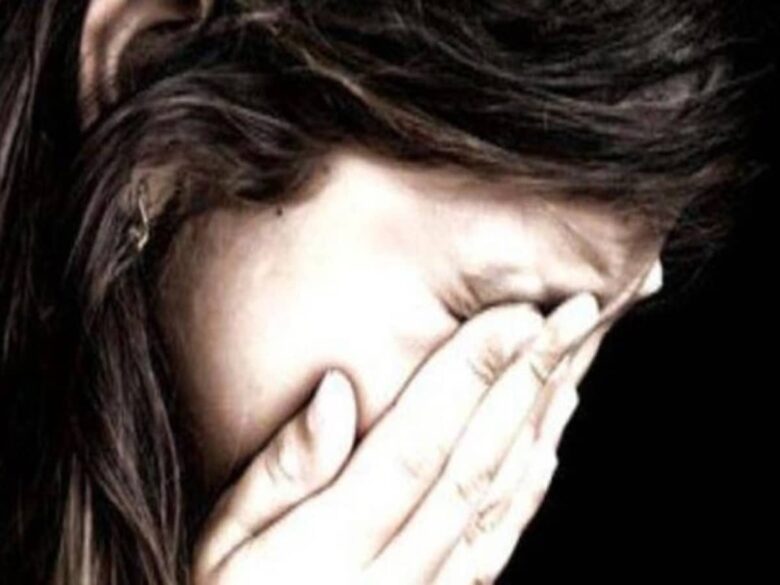 Dubai(AE-DU): An expatriate sexually molested a lady inside a fitting room of a mall. This incident occurred in Dubai(AE-DU), UAE.

According to the information of the complaint, the person who’s detected as a 40-year-old Pakistani obliged the sufferer to touch him inappropriately. He also misbehaved with her. Though he attempted to pull her towards him, she managed to flee.

After the incident, a case has been registered with Dubai(AE-DU) Police. Thereafter, the charged has been taken into custody.

On Wed., Dubai(AE-DU) Court of 1st Instance initiated hearing the complaint. The next hearing of the complaint is planned to the conducted on 15th Jul.

Until the next hearing the charged going to continue to remain in custody.