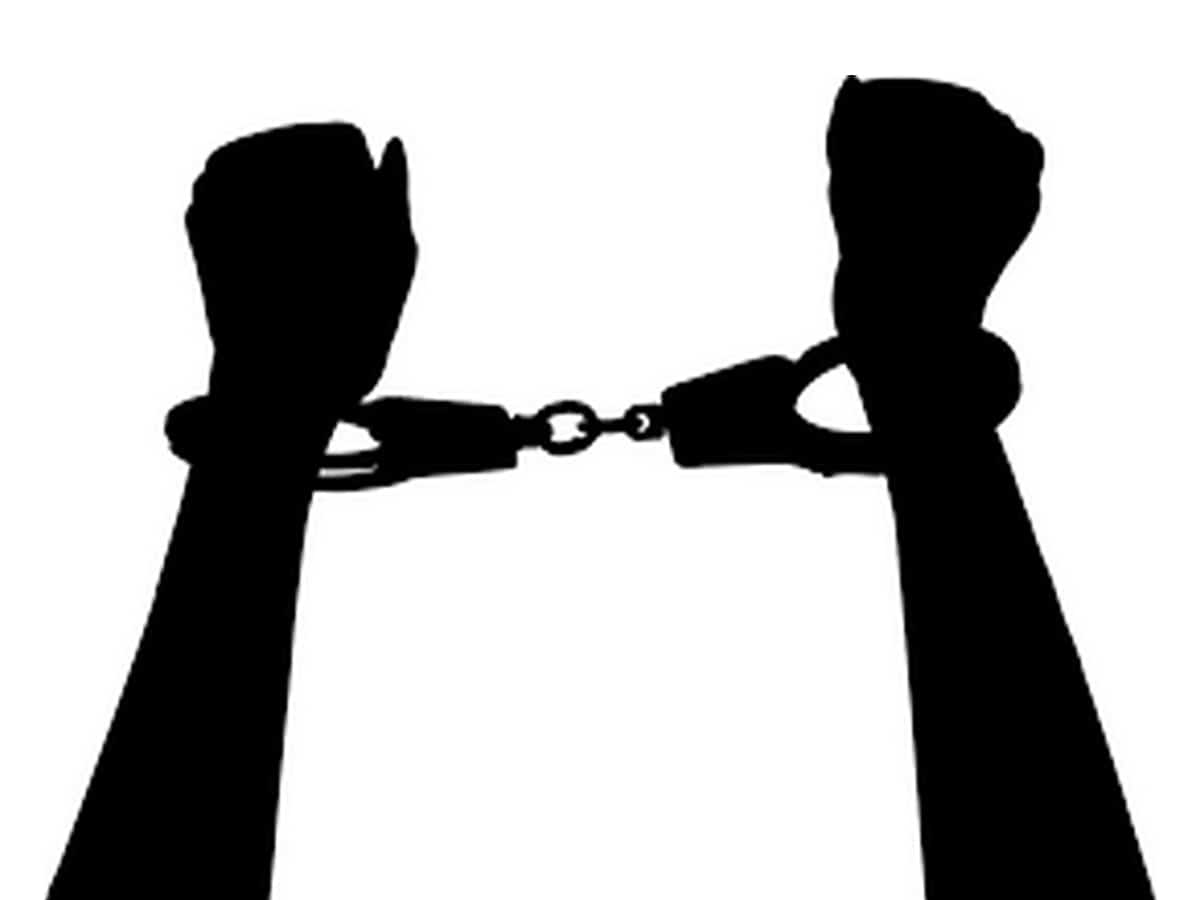 Muzaffarnagar: 4 people were detained for posing as sales tax authorities & extracting amount from drivers by threatening them with fines in WP’s Shamli dist., police officer said on Thu..

They have been detained on Wed. on Hind road under Babri PS (police station) limits of the dist..

Shamli Supervisor of Police Vineet Jaiswal informed journalists they got info & a police tandem intercepted a car in that the fraud sales tax official & 3 remaining have been travelling.

The car bearing a fraud govt number plate & beacon light has been also captured, he stated.

The charged were detected as Ankit Pundhir & his own 3 assistants – Mustafa, Mohammad Ali & Sajid, he added further.