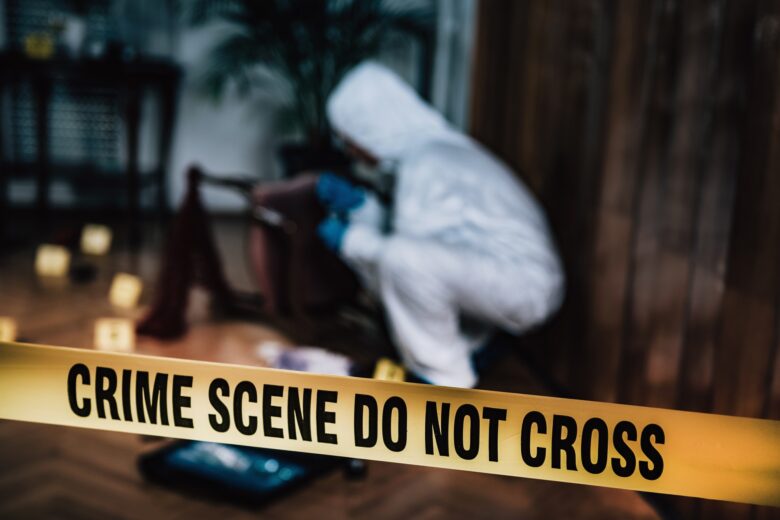 Meerut: Beating up of a ‘sevadar’ in a temple in WP’s Meerut dist. & his own subsequent demise resulted in tension within the region after VHP activists said a communal angle to the offence & insisted the detain of all these culprits.

1 human was detained for the offence that has been recorded on Tue. in Bhavanpur where demised Kanti Prasad ran a shop selling religious memorabilia.

A teenager from the other society had reportedly taunted Kanti Prasad over his own attire to that he objected. The teenager summoned his own supporters who beat him up.

Kanti Prasad went to the police to gain a case lodged. He has been sent for medical exam, however his own condition deteriorated, & he passed away throughout medication.

His own son Aadesh informed journalists that his own dad beat up by 5 people, however the police had detained only 1 human.

Vishwa Hindu Parishad activists, meantime, staged a demonstration putting the body on the road, leading to tension within the region.

Sr. civil & police authorities pacified the protesters & ensured them that company action would be taken over the charged.

SP Rural Avinash stated that the main charged were detained & a search has been on to capture the remaining.

He stated that talks have been on to give compensation to the bereaved family (4).