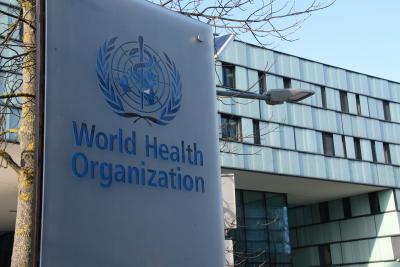 Geneva, Aug 18 : The World Health Organization (WHO) has warned that people in their 20s, 30s and 40s, who are unaware that they are infected with the Covid-19, are driving the spread of the deadly virus, it was reported on Tuesday.

The proportion of young people with Covid-19 has risen, the BBC quoted WHO officials as saying on Monday, putting the lives of those who are more vulnerable at risk if people socialise without realising they are carrying the virus.

“What we are observing is not simply a resurgence. We believe it’s a signal that we have entered a new phase of pandemic in the Asia-Pacific,” he said.

Outbreaks have occurred in recent weeks in countries like Vietnam where the virus had appeared to be under control.

Several European countries including France and Spain have seen case numbers rise significantly in the past two weeks, with some warning that young people are not following social distancing guidelines.

As of Tuesday, the overall number of global coronavirus cases stood at 21,814,597, while the fatalities rose to 772,782, according to the Johns Hopkins University.