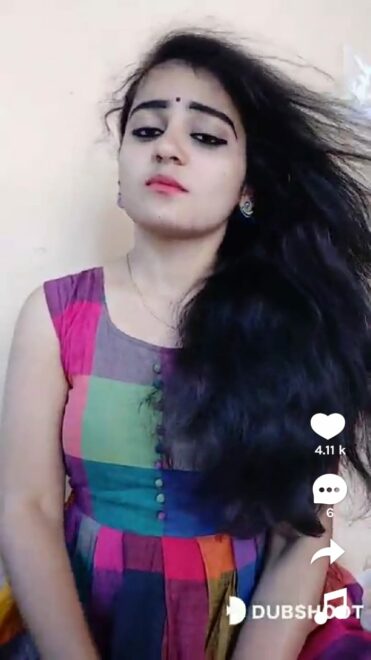 A ban enforced on the China-made TikTok, Dubshoot has seen a tremendous raise within the download of the platform from that Google Play store.

With close to a mln downloads, the video-sharing social networking platform is the latest sensation. Over 15,000 new user-shared video clips are being added further to the platform every day.

TikTok had over a 100-million consumer base in India(In) before it got (1) banned by this govt here. These consumers would afterwards look for alternate platforms & Dubshot is fast rising as a favourite amongst them. Every day, the platform is witnessing over 15,000 new user-shared video clips getting added further, thus creating it one such highest social networking mobile applications within the nation.

Commenting on the platform & its acceptance, Mr. P. Venkateswara Rao, CEO & Co-founder, Dubshoot stated, “Citizens of India(In) have given thumbs as many as the PM’s call to utilize ‘Made in India(In)’ goods & platforms, & we watch that happening across all avenues involving mobile applications.

Even before a ban has been enforced on Chinese mobile applications, numerous consumers have been shifting their own loyalty towards house grown platforms like this 1. & this is obvious from that truth that irt has enticed close to half a mln consumers base before Jun. The number is raising in an unprecedented rate from last week.”

“A technically powerful platform, Dubshoot has lot of features involving content creation tools like Dub video clips for dialogs once rendered by celebrities in cinema (or) otherwise.

Apart from a huge consumer base in India(In), Dubshoot is fast becoming a favourite amongst consumers from that United States, Middle Eastern countries, Sri Lanka & and so on.

Being the 2nd most populous nation within the globe & with high net penetration, Indian consumers want ‘Made in India(In)’ apps like Dubshoot to create & consume local video footage content. Also, these apps could be utilized by this govt to educate even grassroots level consumers as the content is being generated in regional languages.