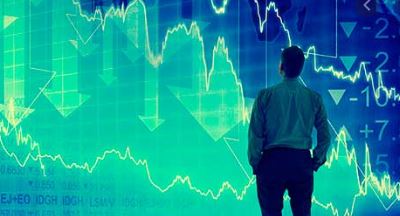 New Delhi: Shares of YES Bank raises to 50% in Wednesday’s trade as the bank going to resume full banking services after 6 pm on the same day.

YES Bank CEO-designate Prashant Kumar stated there are worries about the liquidity front and also normalcy that was operational will be revived from 6 pm Wednesday.

On March 5, the RBI had imposed a moratorium on the personal creditor, limiting withdrawals to Rs 50,000 each depositor until April 3, in view of its poor fiscal health because of bad loans.

“Total normalcy will be restored. All branches and The creditor has stashed almost crore in bandwidth up since the moratorium comes to a close Wednesday to meet a spike, said, two individuals.

Kumar on Tuesday stated that only one-third of clients withdrew Rs. 50,000.

“The consumer feedback is they don’t feel the necessity to draw money from the lender. We’ve had greater inflows than outflows in the past few days,” Kumar stated.