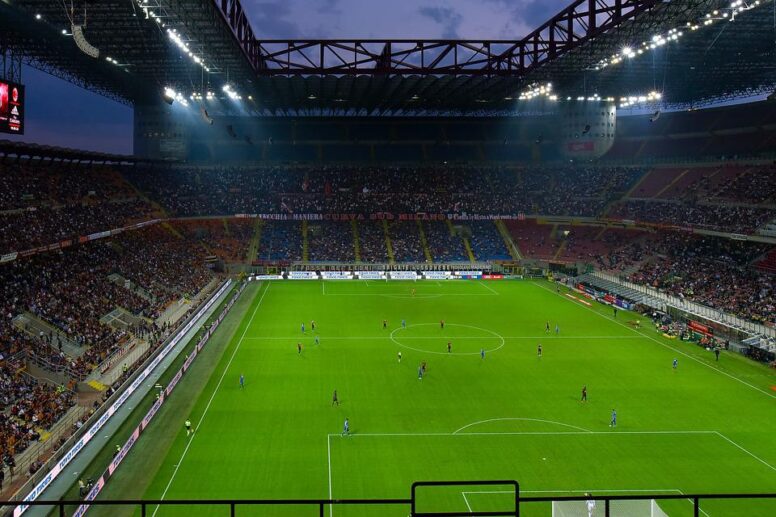 Zlatan Ibrahimovic is a true giant of European football. With his tall frame and imposing way of playing football he’s become a favorite for many football fans. Even though he’s in the last years of his career he’s still contributing with a ton of value for his team, AC Milan.

Zlatan is one of the most interesting characters in the upper echelons of the footballing world and he’s an extremely interesting character both on and off the pitch. Known for his bombastic and cocky way of conducting himself has led to him being known all over the world. As we mentioned previously he currently plays for AC Milan, click here for more information. One of the most prestigious teams in Italy and Europe. In this text we’re going to provide you with some quick and interesting facts about Zlatan Ibrahimovic both on and off the pitch.

At the time of the writing of this article, Zlatan is 40 years old. He started playing football when he was six years old after receiving a pair of football shoes . Zlatan is of Swedish nationality and has always represented the Swedish national team. He is the son of a bosnian father and Croatian mother, both who moved to Sweden in the 70’s and 80’s respectively.

Zlatan started his career in his hometown club, Malmö FF. Here he quickly made a name for himself through his uncanny ability to score goals, and it didn’t take long for the European football scene to wake up to what they were seeing. Ajax Amsterdam quickly became very interested in the Zlatan and it didn’t take long for them to purchase him from Malmö FF for a record sum.

In Ajax he developed even more and from there on out his career exploded. The list of clubs and teams that he has represented is long, but they all come from the upper tiers of European football. His resume includes teams such as Inter, Barcelona, PSG, Manchester United, and even LA Galaxy. 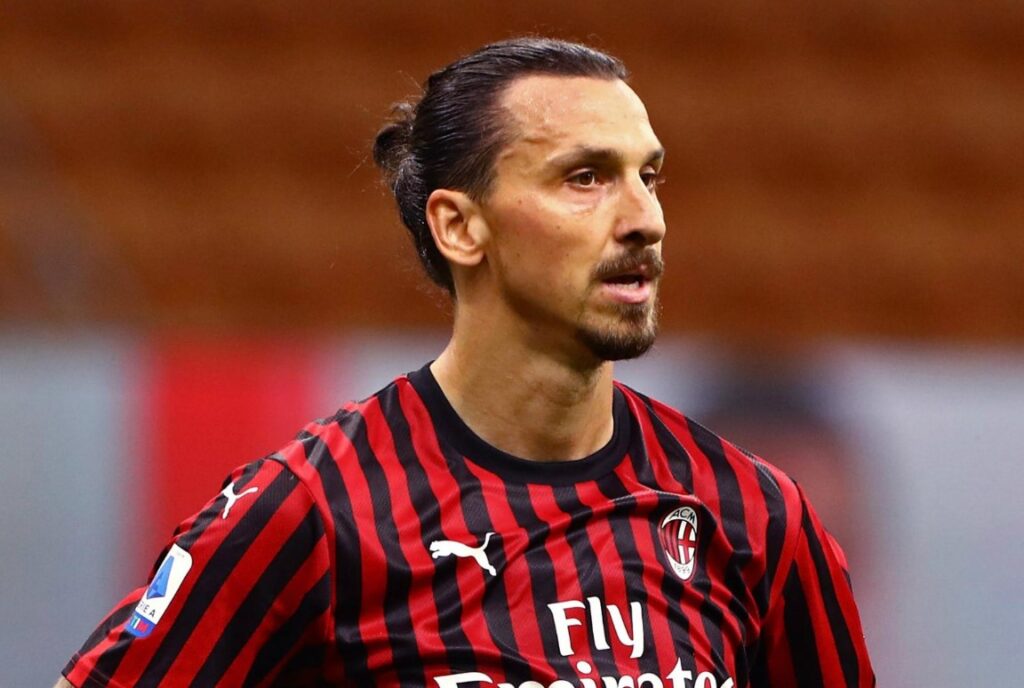 Zlatan is the son of a Muslim and a Catholic. Therefore it’s only natural that there has been a whole lot of speculation about what his own beliefs are. However Zlatan grew up in Sweden, which is one of the most secularized countries in the world and religion has never been a big part of his life and he does not count himself as a man of faith.

However, he has had a couple of interesting answers to this over the years. When he played in Paris a french journalist asked him about his religion and he answered as follows: “Growing up in Sweden, I placed most of my faith in myself. I follow my own path. Religion has nothing to do with football. However, I believe that football in and of itself is a religion – where everyone is welcome.” It’s therefore safe to say that Zlatan is a man of football, not of religion.

Zlatan is a frequent guest and topic of discussion in the media, but he has always been very mindful of keeping as much of his personal life and the life of his family out of the spotlight. However, when one is as famous and as big of a personality as Zlatan, some information is going to be known regardless.

His longtime partner is named Helena. Just like Zlatan she is of Swedish nationality and together they have two sons. Helena is a businesswoman and has a very successful career. She is ten years older than him and even though they have been together for a very long time they are yet to marry, something that is not wildly uncommon in Swedish society.

Net worth and business

Zlatan is extremely well paid, and has been so for quite some time. His money does not only come from his salary and various endorsements. For a very long time he has been involved in various business ventures that have seen moderate levels of success. These businesses have been focused on everything from workout clothes to vitamin water.

The main part of his networth does come from his salary and his endorsements. Due to his massive popularity in both Italy, Sweden, and Europe he receives endorsements from many different sources at once.

At the time of writing this article his net worth is estimated to be around 200 million dollars, but this is just a rough estimate. Zlatan has always been known to be relatively smart with his money and makes sound and wise investments. That does not mean that he doesn’t live a lavish lifestyle with fast cars and big boats, just that he doesn’t spend all of his money at once.

AC Milan and his current form

When Zlatan came to AC Milan, it was a club in disrepair. The once great club from Milan had seen years without success and the squad was very young. The future was uncertain and for many fans and pundits it felt like it could take decades until the rossoneri were a force to be reckoned with. But then Zlatan arrived.

His work ethic, experience, and will to do anything in his power to win rubbed off on the rest of the team and they managed to win the Serie A against all odds last season. Zlatan might not have been their most important player on the pitch, but all in all he was most likely the reason they managed to win the title. Through holding younger players accountable and making sure that everyone delivered at the top of their game week after week, he ensured that the focus stayed lazer-sharp throughout the year. Zlatan has recently undergone surgery for an injury in his leg, but as long as his body doesn’t let him down we have not seen the last of him on a football pitch.